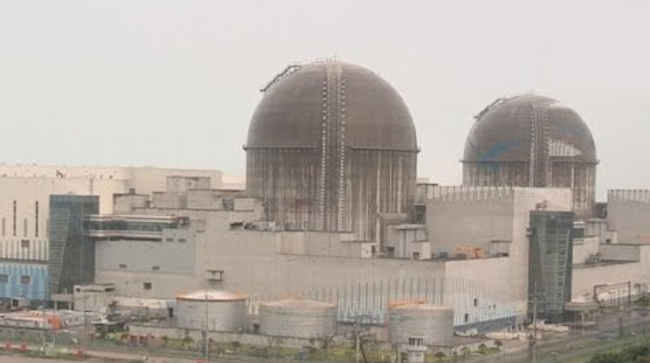 At a symposium attended by energy experts on September 28, professor Heoh Don of Kwangwoon University presented his research findings, which indicated that the cost per unit of electricity in 2030 will increase by 6.9 to 13.4 percent compared to 2017.

In terms of currency, electricity bills would increase by 3.6 trillion to 7 trillion won.

To conduct his study, Heoh averaged the past three years’ unit prices of fuel for both nuclear reactors and coal power plants. Citing continued development in the green energy industry, Heoh made the assumption that unit prices would decline by 40 percent for renewable energy.

Heoh then examined four different scenarios in which nuclear reactors Shingori 5 and 6, along with nine coal power plants, would be either shut down or modified into LNG (liquefied natural gas) power plants.

In each scenario, Heoh made the assumption that 20 percent of electric power would be generated from renewable energy sources by 2030. He also assumed that ten aging coal plants would be shuttered, six planned nuclear reactors would be cancelled and nuclear reactors at the end of their life cycle would be decommissioned.

In terms of currency, electricity bills would increase by 3.6 trillion to 7 trillion won. (Image: Yonhap)

The study revealed that impact on costs would be minimal earlier on, but would start to become noticeable after 2025.

Heoh added that the projected rise in cost per unit of electricity in 2030 could drop as low as 3.1 percent or rise as high as 18.2 percent depending on the decline in the cost of production of renewable energy.

The study only examined the effects of changes in different energy sources, and did not consider varying factors like fuel prices and power plant construction costs.