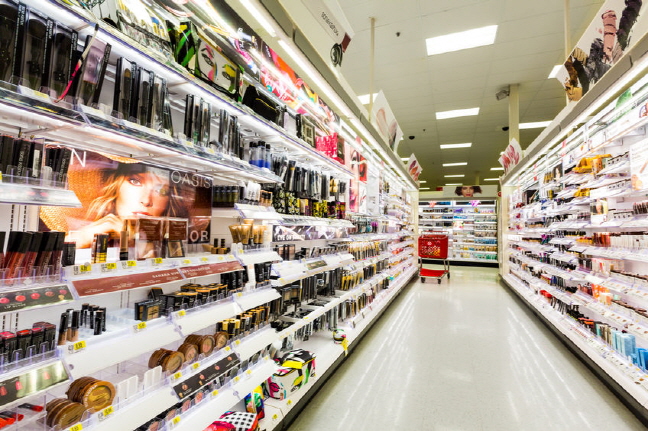 CJ O Shopping foresaw that demand for shopping based on compensation sentiment will continue following the holiday. (image: Korea Bizwire)

SEOUL, Jan. 29 (Korea Bizwire) – During the Lunar New Year holiday, consumers focused on products for themselves and invested in themselves.

The results showed that the amount of orders for foreign and the U.S. goods including cosmetics and beauty devices increased 27 percent from four days before the holiday, between January 20 and 23.

The number of health-related food orders for dieting purposes also increased by 20 percent.

CJ O Shopping foresaw that demand for shopping based on compensation sentiment will continue following the holiday.