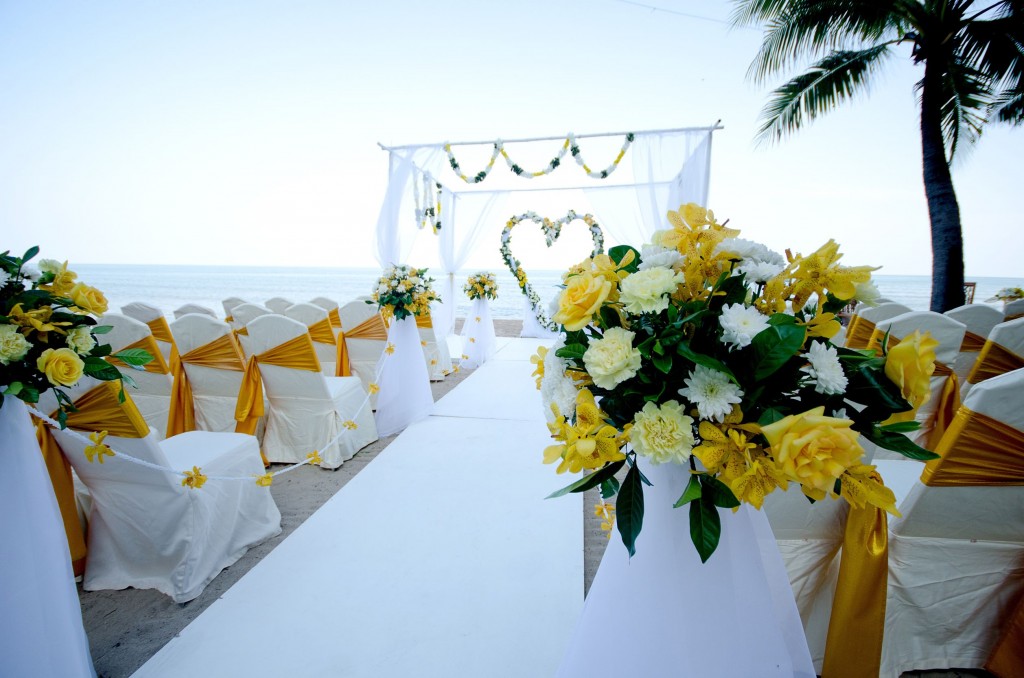 SEOUL, May 2 (Korea Bizwire) – Only a third of unwed men and women think that marriage is a must, and for some, the cost of dating is a waste of money, a survey showed Tuesday.

Duo, a leading matchmaking company, polled 1,000 single men and women last year and found that 33 percent believed that marriage was mandatory. It is lower than the 43.2 percent in a 2013 survey. On the other hand, 34.2 percent of the people answered marriage was not a must, up from 25.6 percent in 2013.

Perception about matrimony differed between genders, the survey showed. While 45.2 percent of men said living alone had a more negative side, 44.6 percent of the women said there were more benefits to staying solo.

Such a perception was probably in the minds of the 82.4 percent of respondents who answered that they sometimes felt dating costs were wasted money.

But the same people were willing to spend on things for their personal satisfaction. For men, their average spending for personal joy was 370,000 won (US$324) a month. For women, it was 320,000 won.

According to the survey, 33.1 percent of the people delayed or avoided meeting someone in order to pursue a life under the motto “you only live once.”

To live happily, financial stability was the most important factor (30.4 percent), responses showed. Having time came next (22.7 percent), followed by positive thinking (12.2 percent) and setting goals (9.5 percent). Having a friend of the opposite sex was far behind at 3.7 percent.