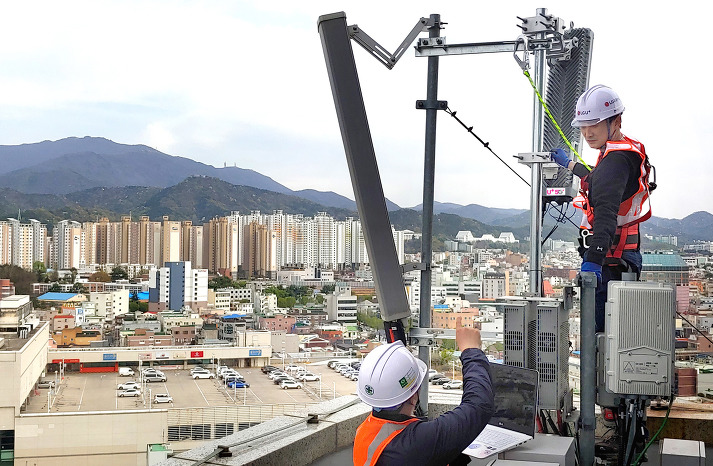 SEOUL, Oct. 7 (Korea Bizwire) — About half of 5G base stations in South Korea are concentrated in the greater Seoul area, while some other regions are lacking in the number of such stations, data showed Thursday.

About 44 percent of the nation’s 5G wireless base stations in the general-purpose 3.5-gigahertz (GHz) frequency band are established in the Seoul, Incheon and Gyeonggi areas, said independent Rep. Park Wan-joo, citing data from the the Ministry of Science and ICT.

Considering that a 3.5-GHz base station can cover an area with a radius of 1.3 to 1.4 kilometers, the number of 5G base stations established in Seoul is more than 85 times higher than the minimum needed to provide 5G service. 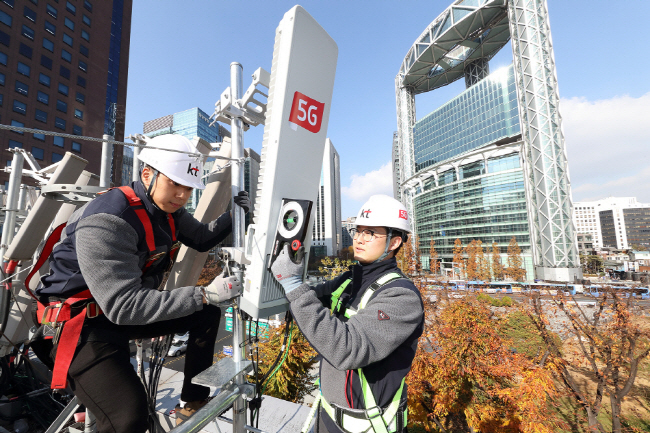 In contrast, the number of such stations established in South Jeolla Province stood at 6,571 units, less than the minimum requirement of 8,820 units, with the installation rate remaining low at 75 percent.

North Gyeongsang and Gangwon provinces also have fewer base stations than the minimum required.

When it comes to 28-GHz base stations for industrial use, SK Telecom Co. and KT Corp. established 96 percent of their base stations in the greater Seoul area, compared to 59 percent for LG Uplus Corp. 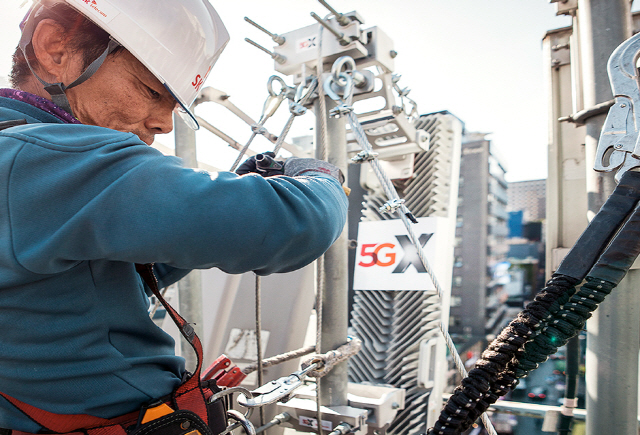