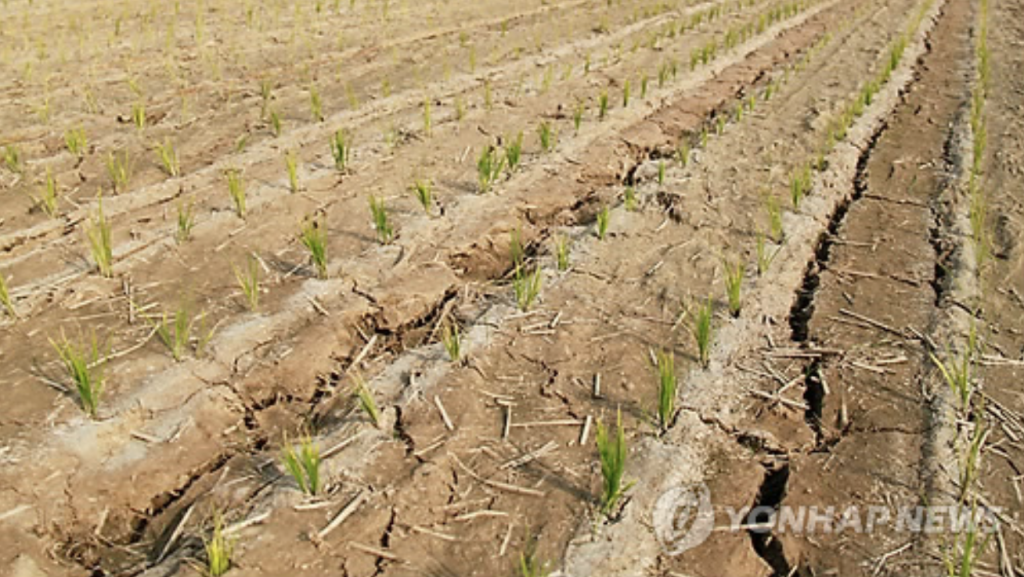 In South Chungcheong Province, fire trucks, sprinkler trucks and even fumigator trucks have been mobilized to water farms, while the 32nd Division of the South Korean army said last week that it will provide personnel and equipment as well to help deal with the crisis. 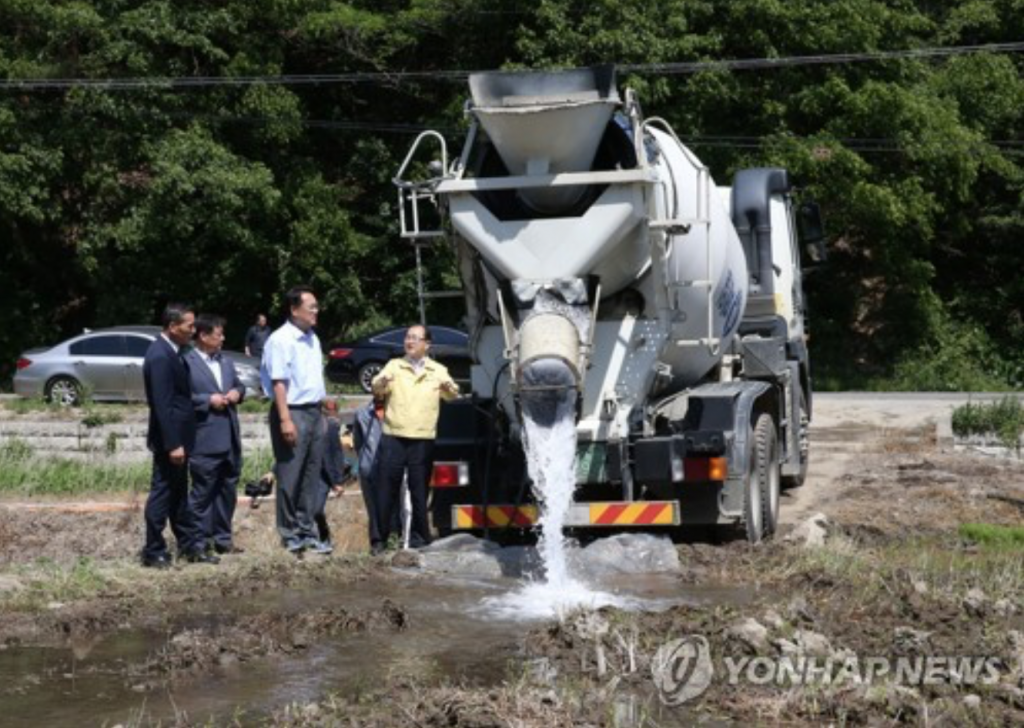 A local mineral water company, I Want, also offered to help, constructing last week a 250-meter tube well in a village in Taean County for farmers to use.

The accumulated nationwide precipitation thus far this year is only 58 percent of last year’s total at the same time, while average water levels at all reservoirs are currently at 61 percent. 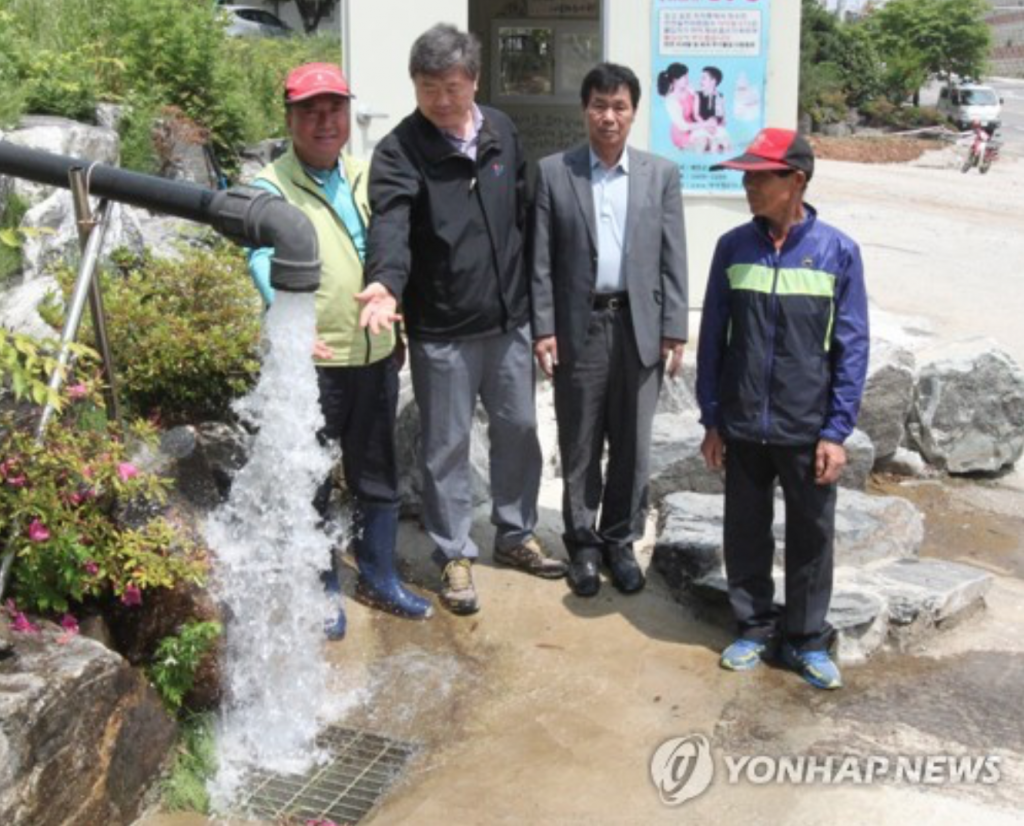 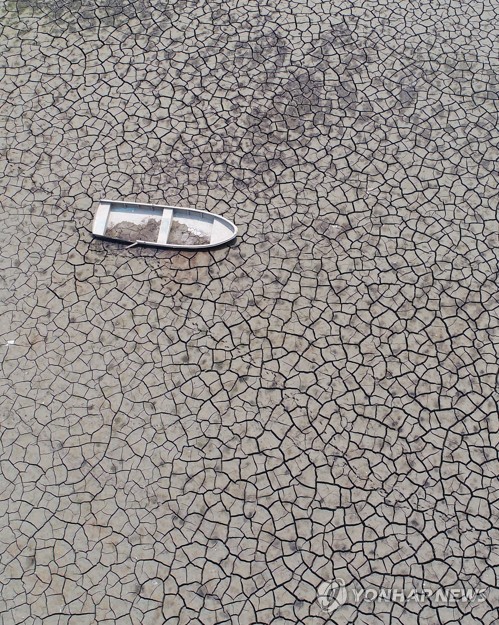