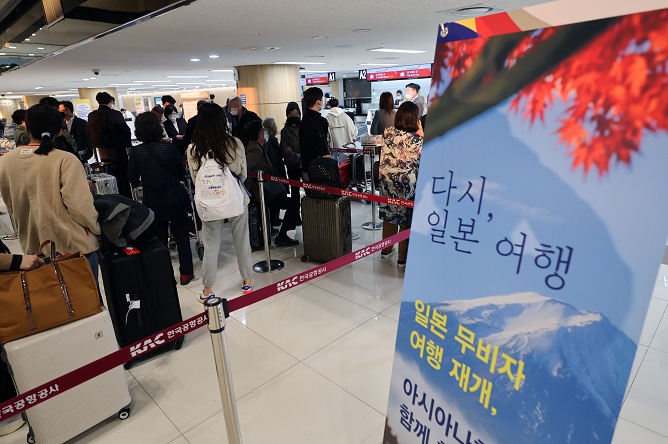 SEOUL, Oct. 12 (Korea Bizwire) — South Koreans are flocking to airlines and tour agencies as the Japanese government once again began to accept the entry of Korean travelers without visas on Tuesday.

T’way Air, too, saw its flights to Japan reach a reservation rate over 90 percent, up from 67 percent on Sept. 26. 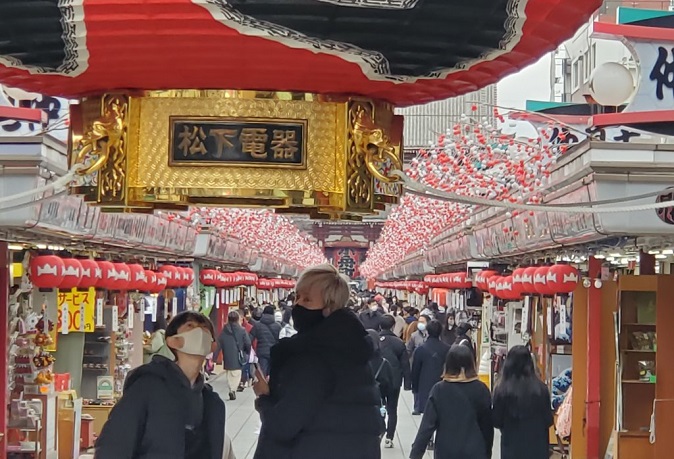 Tour agencies have also seen a jump in reservation rates for travel to Japan following the relaxing of restrictions on incoming tourists.

Very Good Tour said 3,664 people traveled to Japan through the agency in October, triple what it reported in the previous month.