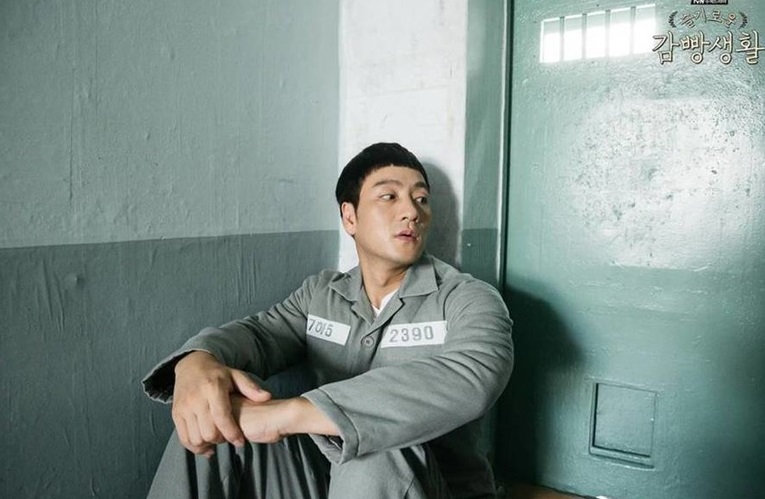 According to the Chinese Embassy in Korea and CJ ENM, a local media and entertainment firm, “Queen Inhyun’s Man” (2012) and “Oh Hae-young Again” (2016) became available for streaming on Bilibili, a Chinese equivalent of YouTube, last Thursday and “Wise Prison Life” (2017) on Sunday.

The latest moves increased to five the number of South Korean TV series released in China this year, along with the 2017 fantasy romance series “Saimdang: Memoir of Colors” and the 2018 romance “Something in the Rain.”

“Wise Prison Life” shot to the top of Bilibili’s drama popularity chart by attracting more than 2 million views in the first two days of its release.

Also as of Tuesday morning, “Queen Inhyun’s Man” was a runner-up on the chart with 870,000 views, having received favorable reviews among Chinese subscribers.

The recent moves have further raised hope that China is on the path toward reopening to Korean films and TV series, which had been absent from Chinese TV stations, formal video streaming platforms and movie theaters. Beijing imposed a tacit ban on Korean content in 2017 in protest of Seoul’s decision to deploy a U.S. missile defense system, known as THAAD.

The Chinese government, however, began to show signs of change in its stance in January this year, quietly releasing the Joseon Dynasty (1392-1910)-set drama “Saimdang” on Mango TV, the state-owned Hunan Broadcasting System’s online video platform.

But “Something in the Rain” was the first Korean TV show approved by the Chinese National Radio and Television Administration (NRTA) since 2017.

“Saimdang” was permitted to be broadcast in China in November 2016, although its actual release took place in January this year.

Cultural officials forecast that more Korean content will arrive in China in the future if the current “detente” continues.

“When I checked early this month, several titles were under screening besides those already in service,” Kim Jin-gon, director of the Korean Cultural Center in China, said. “China is expected to expand the broadcasting of Korean dramas,” he added.