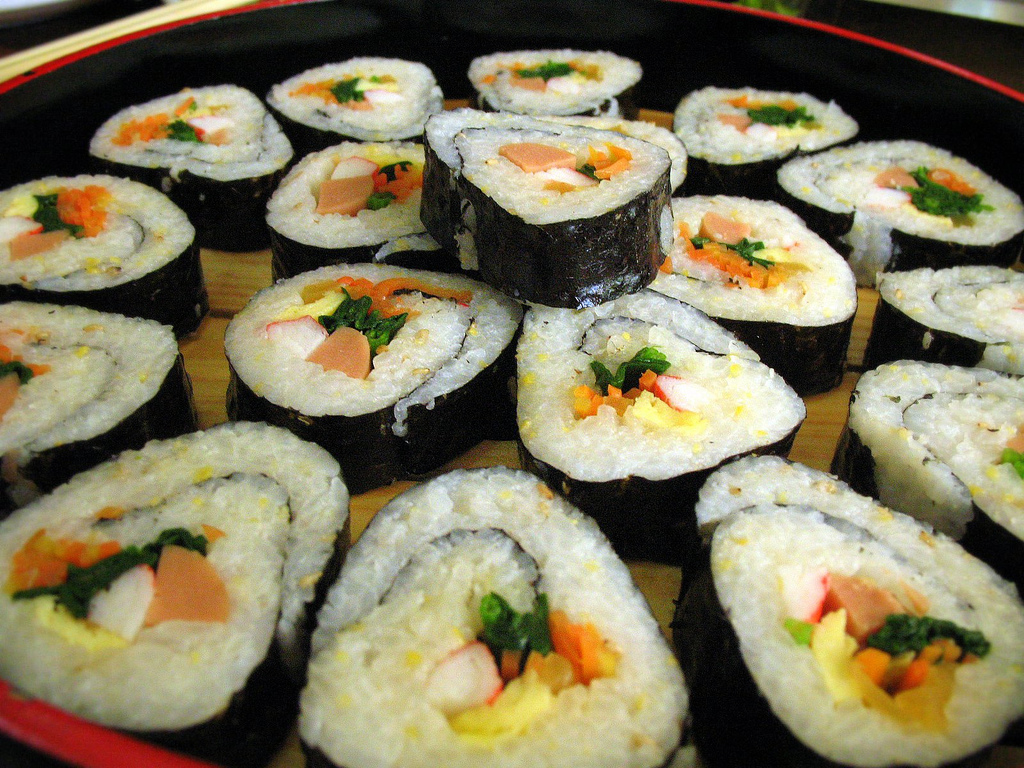 To be free from selecting lunch menus and ever-rising lunch prices, more than half of them prefer bringing lunch boxes from home. (image: jqn/flickr)

SEOUL, Korea, Mar 18 (Korea Bizwire) – Selecting a lunch menu for office workers after hard work in the morning is somewhat vexing. It is also true that the ever-rising lunch price is a burden to them. To be free from these burdens, more than half of them prefer bringing lunch boxes from home.

According to a survey conducted by Career, a jobs portal, asking 741 office workers on packing lunchboxes, 56.6 percent replied that they are now bringing the boxes to their offices or had them in the past.

As for reasons, 29 percent said they are packing their lunchboxes to save money. According to a separate survey on lunch prices, office workers in Seoul on average spend 6,488 won (US$6) a day.

Busy office work also forces them to bring the lunch boxes. 18.3 percent of them answered that they wanted to continue their work after a hurried lunch and 11.4 percent replied that they don’t have enough time for lunch outside.

The most inconvenient thing having lunch in the office is that due to no place for lunch, it smells in the office (38.3%). Also, smell in the briefcases (18.4%), no chance to go out (18.1%) and difficulty of maintaining well-balanced meals.

Meanwhile, 54.7 percent of the office workers plan to keep bringing the lunchboxes or have intentions to bring them in the future.