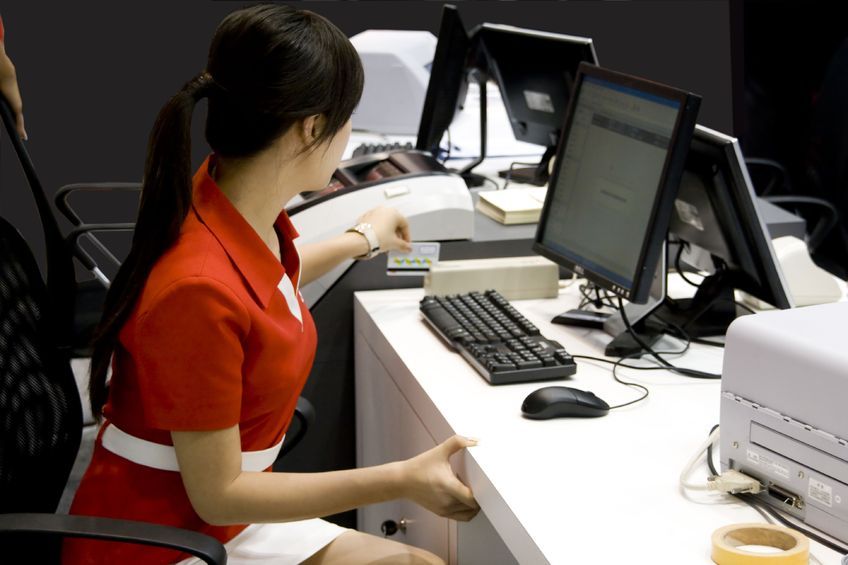 The financial authorities believe that the reform will defeat bank employees’ attitudes of lining themselves only to short-term outcomes and focusing solely on secured loans and such, and allow them to grant more corporate loans with long-term visions. (image: Kobiz Media/ Korea Bizwire)

Most banks have already adopted long-term incentive payment systems, but only executives and high-ranking managers are allowed the privileges up until now, except in the case of Shinhan Bank.

The authorities are hoping that the implementation of long-term bonuses for the rank and file will improve the banks’ tendency to only concentrate on short-term outcomes which arouses the attitude toward self-preservation.

According to the financial industry on August 18, the Financial Supervisory Service is discussing the terms with the banks of implementing a performance-based long-term bonus payment scheme in the form of “stock grant” and plans to announce the overall reform measures of banks’ employee compensation system to break self-protectionism  by next month.

“Stock grant” is when an employer pays a part or all of the bonus of an employee in the form of company stock. Although the employee will be the legal owner of these shares, she cannot sell them until the restrictions are lifted, at which time the shares are said to have vested. It is different from “stock option” in that the stock grant does not have a strike price or a set price.

An official in the Financial Supervisory Service said, “We have been discussing overhauling the incentive payment scheme for non-managerial employees as well since the first half, and we have spurred up to come up with an effective payment system that will make bank employees to work with a long-term vision, as recently controversies sprung up of banks’ excessive self-protectionism.”

The financial authorities believe that the reform will defeat bank employees’ attitudes of lining themselves only to short-term outcomes and focusing solely on secured loans and such, and allow them to grant more corporate loans with long-term visions.

The exemplary model that they are looking into is Shinhan Bank’s compensation scheme. Shinhan Bank pays their employees incentives in part cash and in part stocks, and restricts the selling of granted stocks within four to six years upon acceptance.

An executive in Shinhan Bank said, “A manager or an employee with retirement just ahead of him will think the stocks as part of his pension, and for that reason, he will have to care about the stock price and the company’s long-term performance.”