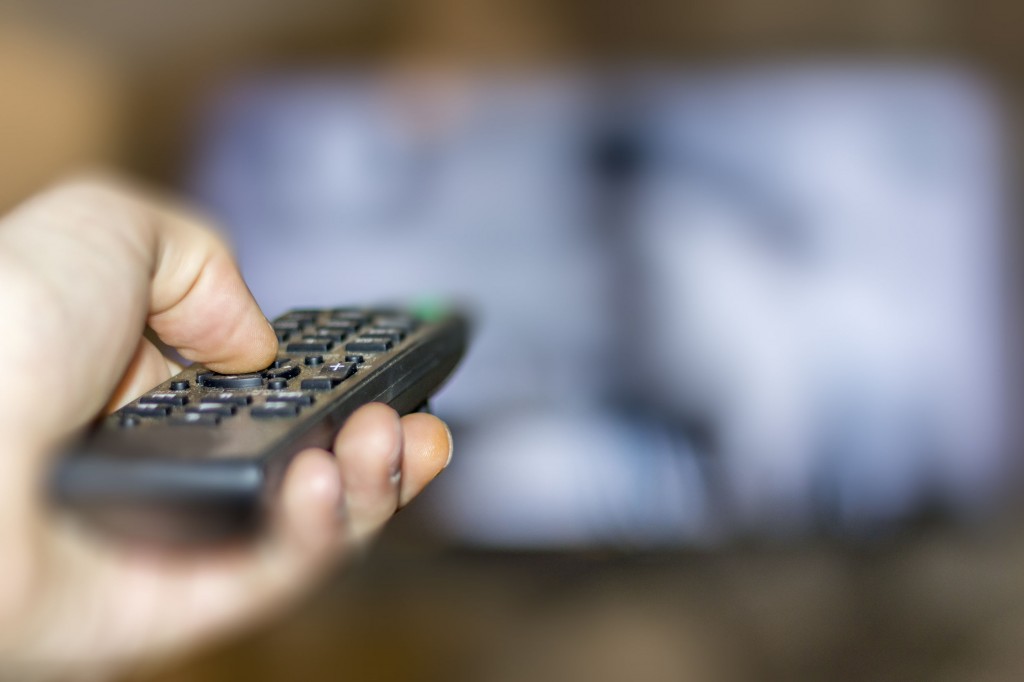 The price tag on 60-inch plus TVs have dropped from well over 5 million won (US$4,379) two years ago to around 1 million won this year. (image: KobizMedia/ Korea Bizwire)

SEOUL, Nov. 2 (Korea Bizwire) – Sales of large screen TVs have increased over the past two years, apparently from a price drop that made them affordable to a bigger consumer base, industry data showed Wednesday.

According to leading retailer E-mart, the proportion of 60-inch or larger flat TVs sold among total TV sales this year reached 13.7 percent, a leap from 1.9 percent in 2014. Comparatively, sales of 50-inch TVs fell from 31.6 percent in 2014 to 24.8 percent this year.

The price tag on 60-inch plus TVs have dropped from well over 5 million won (US$4,379) two years ago to around 1 million won this year.

Data indicated that consumers are picking bigger screens for their second TVs at home, also attributed to lowered prices. Sales of 40-inch TVs, whose prices have fallen more than 10 percent compared to 2014, accounted for 37.3 percent this year, up from 30.6 percent in 2014. The figures for 30-inch TVs fell from 35.9 percent to 24.2 percent.

“The number of one or two-person households has surpassed 50 percent, and 40-inch TVs are becoming a mainstream choice for second TVs at home because of their price value among such households,” Kim Seon-hyuck, head of home appliances team at E-mart, said. “TV panels are becoming bigger at a faster pace than expected, and 60-inch TVs will soon become the main product.”