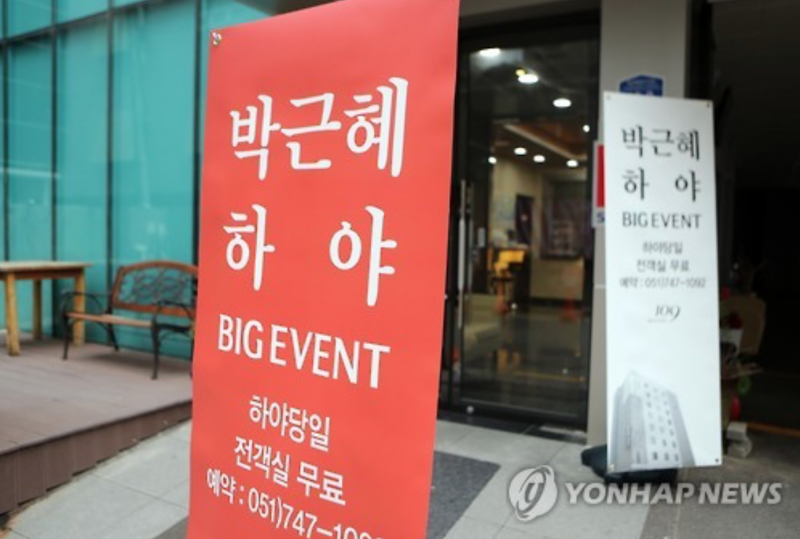 BUSAN, Nov. 22 (Korea Bizwire) – A business hotel in Busan has attracted a lot of attention after promising free accommodations on the day that Korea’s troubled President Park Geun-hye steps down.  At the front of the hotel entrance were two banners that read “President Park Geun-hye’s Resignation – Big Event – All Rooms Free [...] 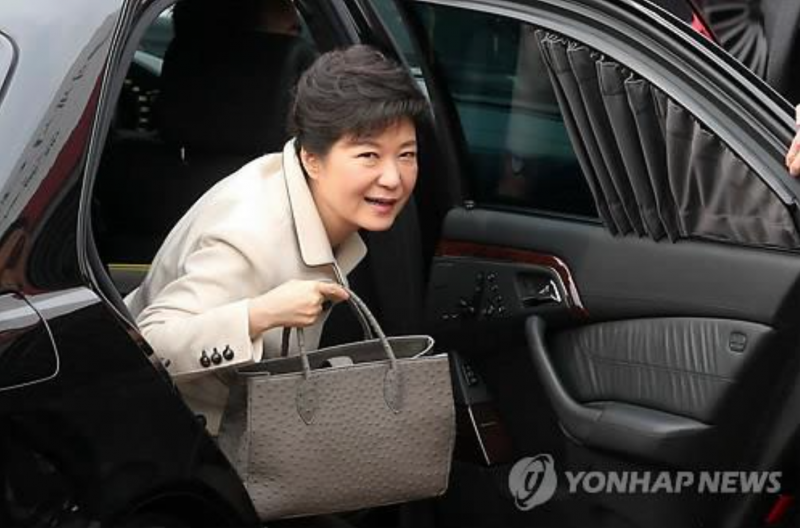 SEOUL, Oct. 28 (Korea Bizwire) – Korean high-end bag maker Hormiga is under fire for false marketing, promoting one of its ostrich leather handbags as if it had been worn by President Park Geun-hye, with an astronomical price tag of $14,000.  The company introduced the bag on its homepage with the description the handbag that [...] 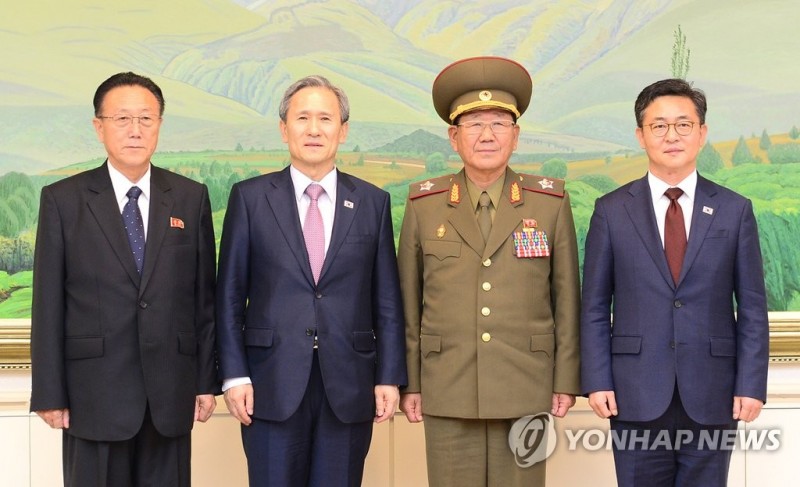 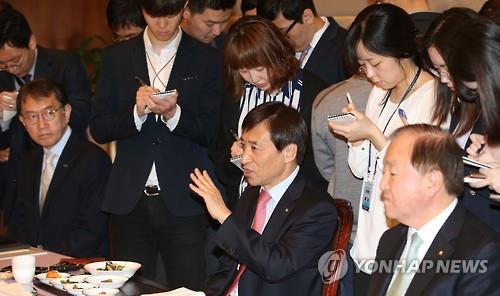 SEOUL, May 22 (Korea Bizwire) – South Korea’s top central banker on Friday raised worries over bleak job market prospects for the younger generation in the coming years as the country is ready to extend the retirement age to 60 next year, echoing recent policy efforts aimed at revving up structural reform. “Employment is a [...] 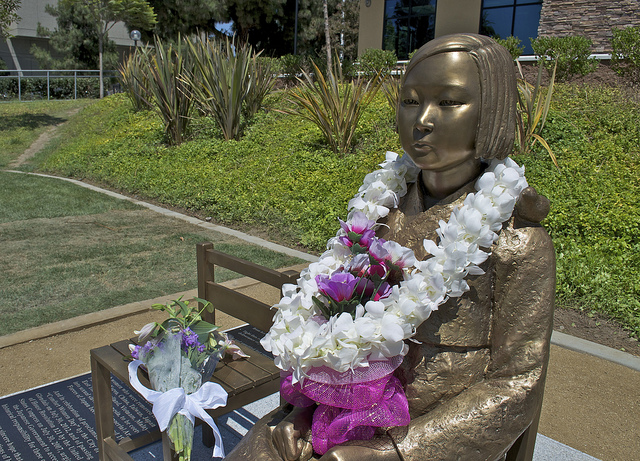 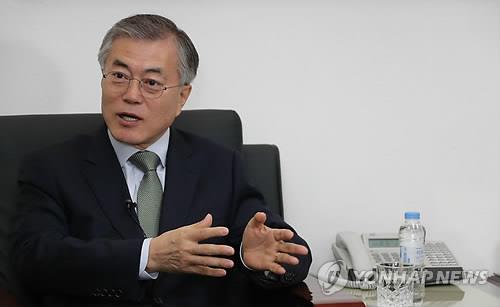 “It’s really difficult to give a generous assessment. I’ve seen people give D’s, but strictly speaking, it should be an F.” “The economy is in a crisis, and the ruined livelihoods of ordinary citizens in particular must be tackled at once. It’s extremely important for the president and the leader of the opposition party to [...]

“I Won’t Be Moved Because I Didn’t Do Anything Wrong”…Prez. Park

“In a situation where our economy is in danger of sinking deeper into a recession, we should make sure the whole state affair is not held hostage by the current squabbling. The mere fact that the whole state is shaken up by preposterous rumors that may appear on yellow journalism papers is shameful and lamentable.” [...] 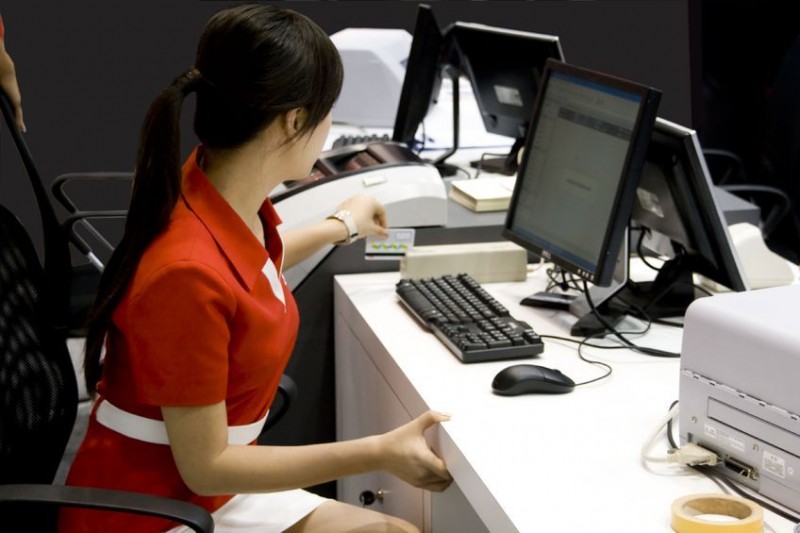 “Stock Grant” to be Implemented to Discourage Banks’ Self-protectionism 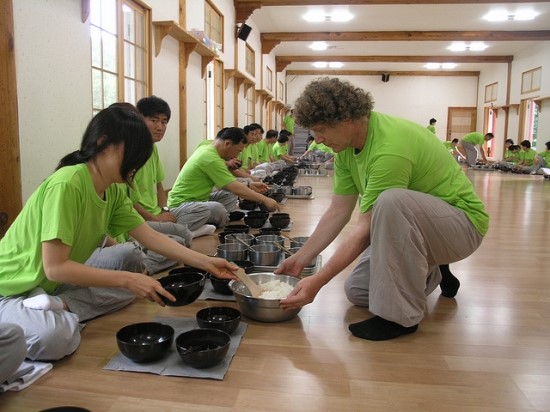 SEOUL, May 4 (Korea Bizwire) –  In a survey taken three years ago, as many as 85 percent of Koreans said they are not happy. The news report was indeed shocking to the viewers. In a follow-up questionnaire about “spiritual quotient” in late 2011 conducted by the Cultural Corps of Korean Buddhism on 5,011 adults, asking [...]