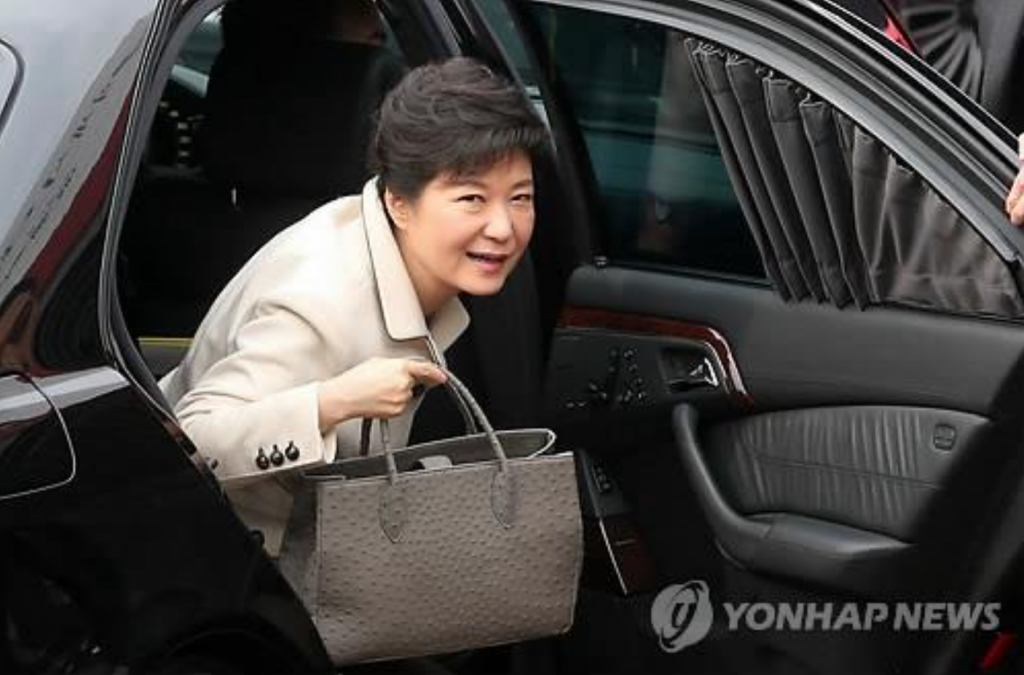 President Park in fact did “spur interest” back in 2013 when she was seen wearing a leather handbag that was initially reported to have been a Hormiga. (image: Yonhap)

SEOUL, Oct. 28 (Korea Bizwire) – Korean high-end bag maker Hormiga is under fire for false marketing, promoting one of its ostrich leather handbags as if it had been worn by President Park Geun-hye, with an astronomical price tag of $14,000.

The company introduced the bag on its homepage with the description the handbag that spurred much domestic interest with Korea’s first woman VIP spotted wearing. The phrase was quickly deleted on Thursday after the company received media attention including accusations of false advertising.

President Park in fact did “spur interest” back in 2013 when she was seen wearing a leather handbag that was initially reported to have been a Hormiga. But a Blue House spokesperson quickly refuted the claim, saying that the bag was from a small local business, not an alleged high-end luxury brand. 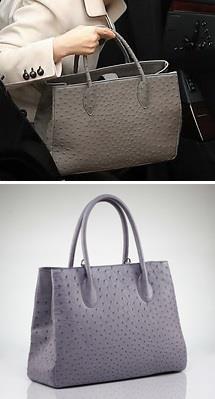 It was later found that the bag was made by Villomillo, a local bag manufacturer owned by Ko Young-tae, who is currently under investigation as part of the scandal surrounding the president’s close confidante Choi Soon-sil. Ko is a close acquaintance of Choi.

In response to the latest controversy, a Hormiga official said that it only used the word VIP to emphasize the advantages of ostrich leather and the product’s overall theme, and to differentiate its product from other similar handbags in the market.