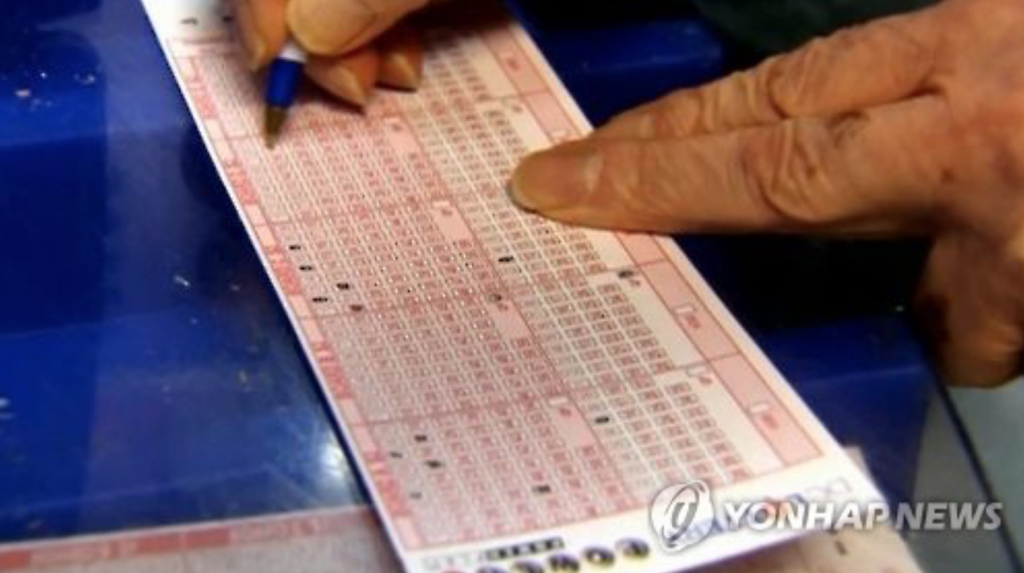 Social analysts say the return of Lotto’s popularity is relevant to the current slump in the country’s economy, hit by a worsening job market, household debts and slowing growth. People tend to buy into the lottery in hopes of getting rich quick during hard times, they say. (image: Yonhap)

SEJONG, Jan. 23 (Korea Bizwire) – More than half of South Koreans have bought lottery tickets at least once last year amid the deepening economic slump, a survey showed Monday.

According to the survey of 1,000 people by the finance ministry in November last year, 55.9 percent said they have made a lottery ticket purchase within the last 12 months, slightly down from the previous year’s 56.5 percent.

The poll also showed that 71.1 percent of the respondents said lotteries are “good,” up 3 percentage points from a year earlier, while 14.8 percent say lotteries stir up a person’s gambling spirit.

The data from the Korea Lottery Commission said Lotto sales reached 3.55 trillion won, or 3.55 billion tickets, last year, an increase of 9 percent from the year before. The sales volume is the highest on record since it was first introduced in the country in 2002.

The monetary amount of sales is also the de facto highest, since the price per ticket was halved to 1,000 won from 2,000 won after the previous annual record in 2003.

Exact, detailed figures are due in February.

Social analysts say the return of Lotto’s popularity is relevant to the current slump in the country’s economy, hit by a worsening job market, household debts and slowing growth. People tend to buy into the lottery in hopes of getting rich quick during hard times, they say.

The government, however, sees the trend as a result of the increased number of shops that sell Lotto. The commission had not given new Lotto sales permits since 2003, but in 2015 began to give more licenses, giving priority to handicapped and low-income family members. The number of shops selling Lotto tickets increased from 6,015 in 2014 to 6,834 as of June last year.

“There is no proven correlation between economic slowdowns and lottery sales,” said an official at the Ministry of Strategy and Finance, which oversees the commission.