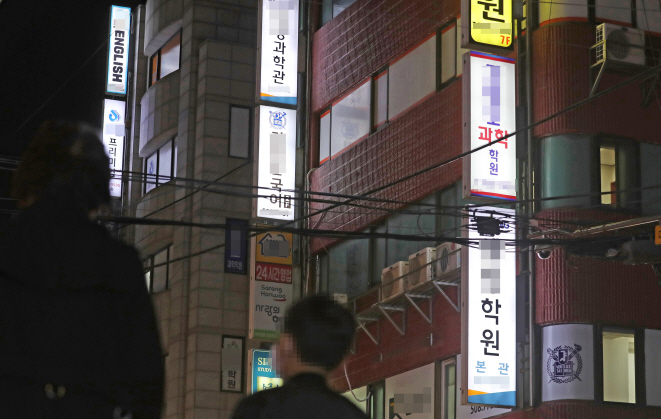 SEJONG, July 22 (Korea Bizwire) – The number of young South Koreans preparing for job exams rose in May this year, data showed Wednesday, as job markets are hit hard by the coronavirus pandemic.

The data released by Statistics Korea showed that 804,000, or 17 percent, of 4.73 million economically inactive youths aged 15-29 prepared for exams in May to land jobs, up 1.7 percentage points from the same period last year.

Among the 804,000 people, 28.3 percent were preparing for state exams to become low-ranking public officials in May, down 2.4 percentage points from a year ago.

Another 7 percent of the 804,000 people was getting ready for highly competitive national civil service exams for senior posts.

The data showed that 20.6 percent of people prepared for professional license exams for jobs like bakers and hairdressers.

The statistics agency also said it took 10 months on average for young people to get their first job.