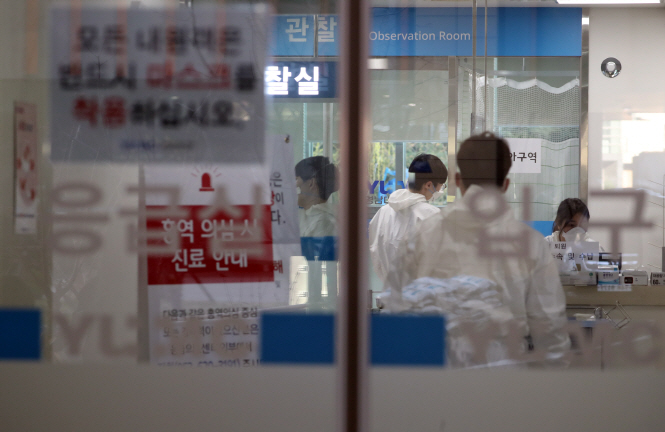 SEOUL, Aug. 20 (Korea Bizwire) — Roughly 50 percent of the people who are hopitalized after attempting suicide have attempted suicide previously, and many of them were drunk when they did so.

The Ministry of Health and Welfare conducted a survey of 22,572 people who were sent to emergency rooms at 66 hospitals across the country after trying to commit suicide, 49.1 percent of whom said they had prior suicide attempts.

A similar 49.2 percent of the respondents said they were under the influence when trying to commit suicide.

At 90.2 percent, the vast majority of the respondents said these attempts were an impulsive decision. As for the reason, 36.4 percent pointed to mental disorders.

Sorted by gender, 62.7 percent of respondents were women (14,148 people), surpassing the number of male respondents (37.3 percent, 8,424 people). Sorted by age, those in their twenties accounted for the largest share at 28.3 percent.

When asked if they would think about committing suicide in the future, 33.2 percent said ‘yes.’ When asked about the timing, however, 89.8 percent said they were not sure.

Offering follow-up services for 8,069 people who had attempted suicide and analyzing their effects showed an overall decrease in the risk and thoughts about suicide, and improved patterns of alcohol consumption, stress, eating, sleeping and depressive symptoms.