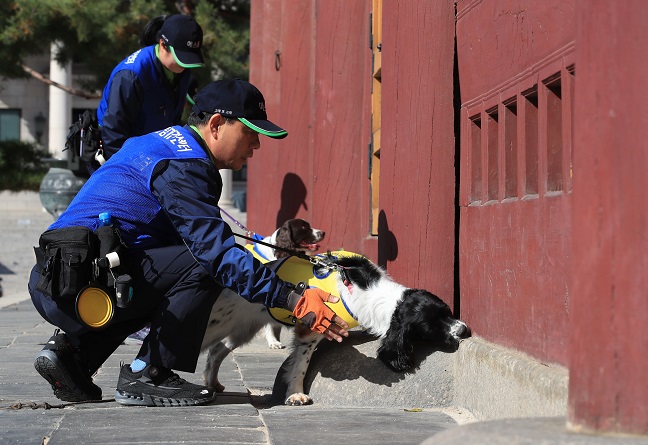 The analysis showed that termite detection dogs reacted at 317 out of 362 nationally-designated wooden cultural assets sites. Among them, 185 had damage that was visible to the naked eye.

The number of cases where damages by termites were found either through the reaction of detection dogs or bare eye checks stood at 324.

In the single unit-based investigation of wooden heritage buildings, termite detection dogs reacted at 668 out 1,104 buildings and 332 buildings were found to have visible damage.

The number of wooden heritage buildings that were not damaged by termites remained low at 402, or about one-third of the total.