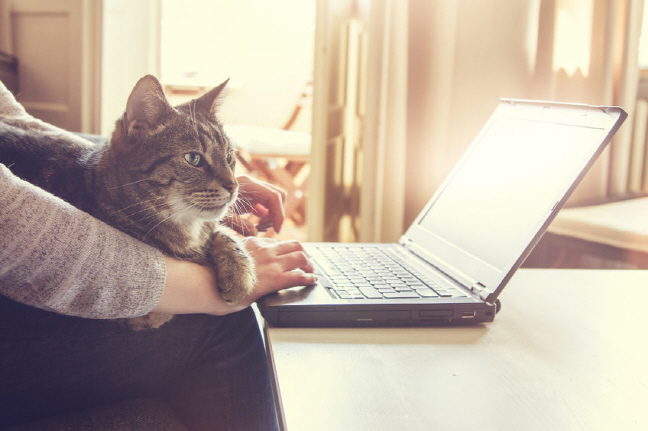 For companies allowing telecommuting in certain departments, those in support divisions and white-collar jobs were most likely to be working from home. (image: Korea Bizwire)

SEOUL, March 26 (Korea Bizwire) — With the novel coronavirus pandemic prompting alarming headlines on a daily basis, the majority of employees at multinational companies in South Korea are working from home in various ways.

Mercer Korea, a human resources consulting firm, conducted a survey on 265 multinational companies in the country and found that 39 percent of firms with employees working from home are engaged in mandatory telecommuting.

According to the survey, 34 percent of companies have employees working at home at the discretion of their department heads.

For companies allowing telecommuting in certain departments, those in support divisions and white-collar jobs were most likely to be working from home, accounting for 89 percent.

However, 59 percent of companies with engineers or production facilities generally do not allow telecommuting due to the nature of their work.

Of the 265 companies, 51 percent managed their employees by adopting flexible work hours, which allowed employees to avoid crowded commuting hours and reduced the number of employees on the job.

The most common measures by foreign companies to prepare for possible cases of coronavirus among employees were to delay or cancel business trips to infected areas, which accounted for 99 percent.

Some 92 percent of companies allowed two weeks of self-quarantine for those who visited hard-hit areas in Korea and abroad.

Meanwhile, the survey found that only a few companies adjusted wage increases due to the influence of COVID-19 or cut their workforce, with these measures reported by 2 percent and 3 percent, respectively, of the companies surveyed.

“For now, most companies seem to be taking a wait-and-see approach as the current situation is evolving rapidly and it is not clear when it will stabilize or whether it will have an impact on business,” an official at Mercer Korea said.