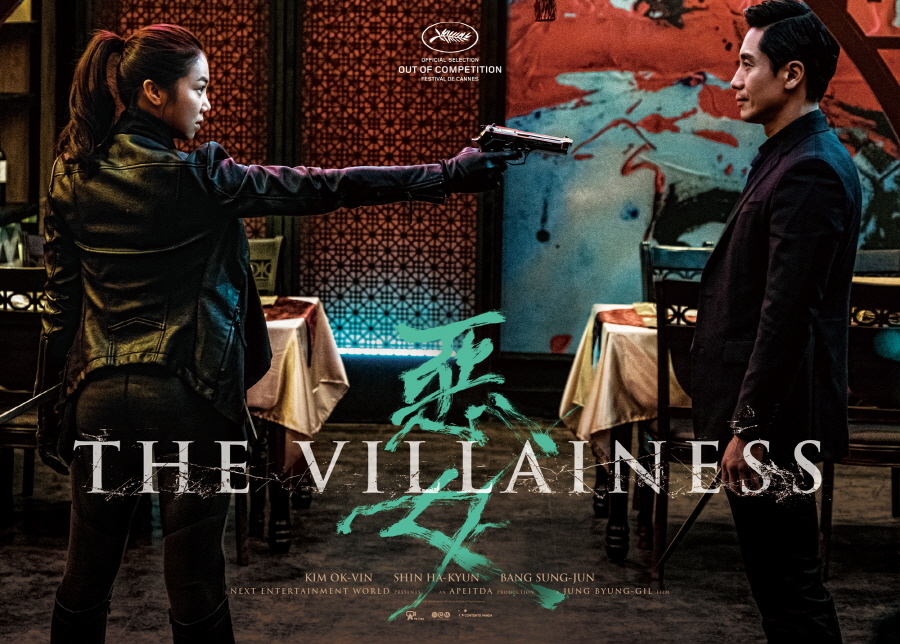 His new action blockbuster “The Mummy” topped the weekend box office, drawing 1.128 million cinemagoers to 1,254 screens around the country, according to figures from the Korean Film Council (KOFIC).’

The movie’s accumulated ticket sales reached 2.384 million Sunday, the sixth day of its run, becoming the fastest foreign film to surpass the 2 million mark this year.

“The Villainess,” a Korean action flick starring Kim Ok-bin, was the runner-up, seen by 381,133 people.

Directed by Jung Byung-gil, the movie centers on a young girl who is raised to be a deadly assassin. After being abandoned by her organization, she is recruited by South Korea’s state intelligence agency as an agent. But she seeks revenge after realizing the secrets and conspiracies surrounding her.

Disney’s “Pirates of the Caribbean: Dead Men Tell No Tales” also moved down two notches to fourth with 149,682. It was followed by “Our President,” a homegrown documentary biopic of late former President Roh Moo-hyun. The film sold 137,286 tickets over the weekend.