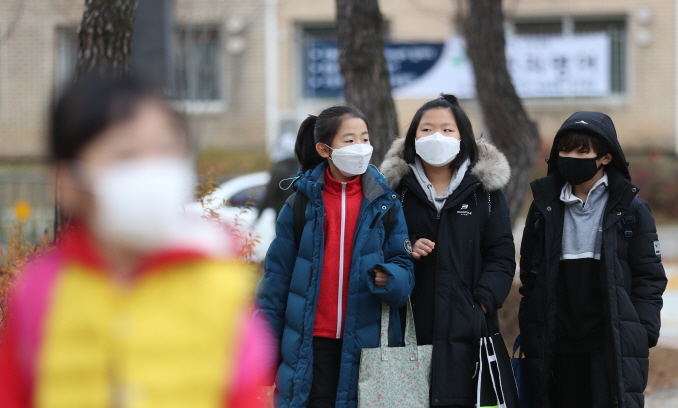 Under the public child protection system, each municipal government will serve as a control tower for the protection of children in their respective region. (Yonhap)

SEOUL, Sept. 29 (Korea Bizwire) — Starting from next month, municipal governments in South Korea will assume direct responsibility for making decisions on whether or not to place children who need protection due to parental absences or abuse in care facilities after consulting with them.

The Ministry of Health and Welfare and the Ministry of Justice jointly announced on Monday that they will start operating a public child protection system from next month.

Thus far, when child abuse cases have come to light, field investigation and consultations have been implemented mainly by private organizations.

However, private organizations have limits in conducting field investigations and taking measures to separate the abused children from those who abused them.

Moreover, it has been continuously pointed out that there is a need to increase the number of personnel in charge of child protection.

As of April, the number of such employees at each municipal government came to an average of only 1.2, falling far short of the number of the children who need protection, which averaged 196 per city, province and county.

Under the public child protection system, each municipal government will serve as a control tower for the protection of children in their respective region.

When children in need of protection are found, the municipal government’s children welfare deliberation committee will make a decision about placing them in foster care or another care facility.

For each level of municipal government (city, province and county), the personnel with specialty in child protection and public servants responsible for dealing with child abuse cases will be assigned.

When calls of child abuse are made to 112 emergency call centers or each level of municipal government, public servants should be mobilized together with the police to investigate the cases.

If it’s determined that there was actual child abuse, officials will have to establish concrete plans to protect the abused children.