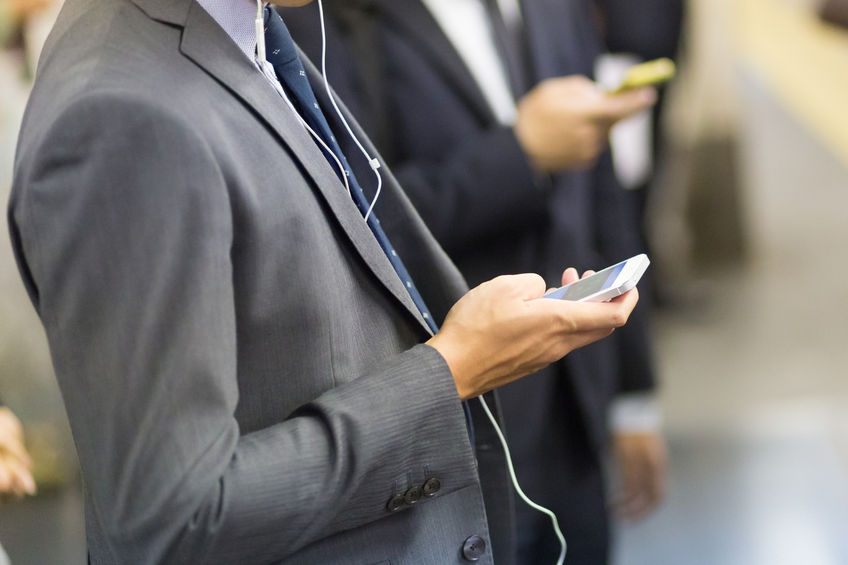 Music service fees are expected to rise in the coming years as discount rates for packages are reduced, with discounts completely abolished in 2021. (image: KobizMedia/ Korea Bizwire)

The new regulations stipulate that 65 percent, rather than 60 percent, of returns generated from music streaming must be remitted to the copyright holder.

Discount rates have also dropped for services that allow downloads of a certain number of songs.

Discounts of as much as 50 percent were provided for a 30-song download package. This year, the rate has dropped to 40 percent, and will continue to dwindle until it is completely abolished in 2021.

The same goes for 50-song download packages, which have seen discounts drop from 59.1 percent in the previous year to 50.9 percent. Discount rates will reach 0 percent by 2021.

Mobile music services kept the prices of streaming plans more or less at the similar level from last year since music streaming is less impacted by the new regulations.

Download packages, however, became significantly more expensive since they involve the actual ownership of songs.

Melon, South Korea’s largest music service provider, set the price for a one-month package that combines unlimited mobile streaming with a 50-song download package at 20,000 won (US$17.86), which is a 30 percent increase from last year’s 15,500 won.

Monthly subscription fees are 19,000 won, and SK Telecom users are eligible for a 50 percent discount.

On the other hand, the price for Melon’s Mobile Streaming Club, a service that provides unlimited mobile music streams, stayed constant at 7,400 won.

“Streaming fees stayed more or less the same, while prices for other services increased due to cuts in discount rates for packages,” said a source from Kakao Corp.

Bugs Music raised the price for a package that combines unlimited streaming service and a 30-song download package (monthly subscription) from 8,400 won to 9,400 won per month.

The price for mobile-only streaming was set at 5,400 won.

Music service fees are expected to rise in the coming years as discount rates for packages are reduced, with discounts completely abolished in 2021.

Subscribers from last year, however, can continue to use the services at previous prices.