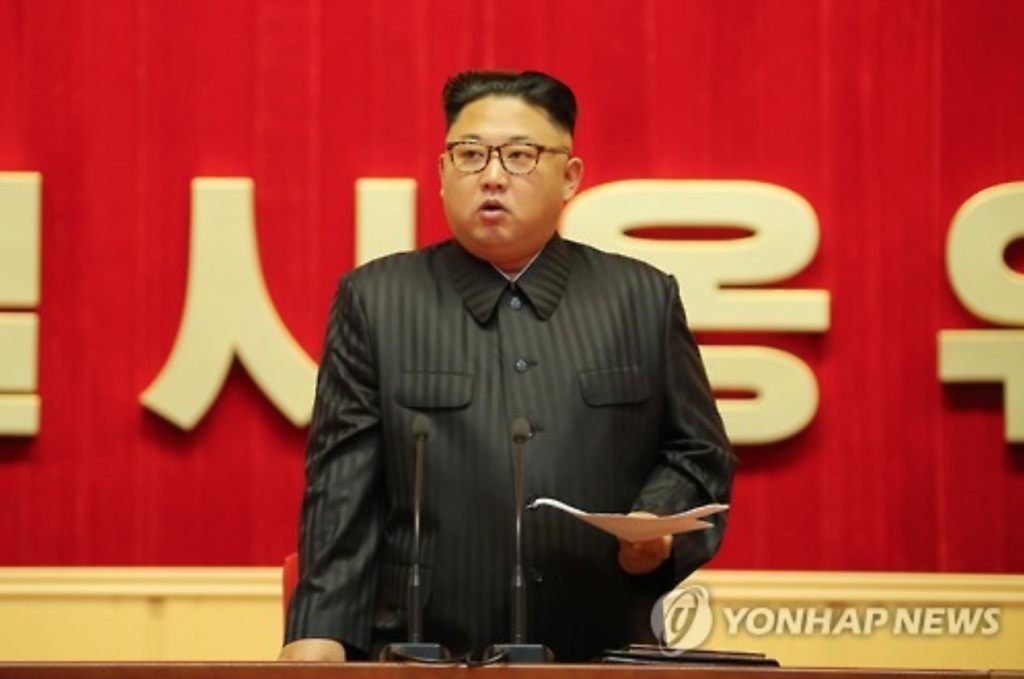 Since taking power in late 2011, Kim has stepped up his terror tactics by killing government and military officials in a bid to strengthen his iron-fisted rule. (image: Yonhap)

The move aimed at putting fear into the people comes as more ordinary North Koreans are expressing dissatisfaction as Pyongyang has been forcing people to work longer hours and pay money to the regime in the face of economic hardships stemming from international sanctions, according to an insider familiar with the matter.

“As of August, the North is believed to have carried out the public execution on about 60 ordinary people,” the source who wanted to remain anonymous said. “The figure is two times higher than the annual average of 30 people executed per year since the North’s leader took office.”

Since taking power in late 2011, Kim has stepped up his terror tactics by killing government and military officials in a bid to strengthen his iron-fisted rule.

The source speculated the regime is using public executions as a means of keeping the populace in line at a time when a series of work-hard drives has made more people harbor discontent against authorities.

In June, the communist country launched the “200-day campaign of loyalty,” mobilizing a large number of people for construction and other projects, right after a similar work-hard campaign ended in May.

The source then added that North Korea has increased public executions of North Korean defectors’ families and brokers who help them flee the country.

The communist country has long been labeled as one of the worst human rights violators in the world. Pyongyang has bristled at such criticism, calling it a U.S.-led attempt to topple its regime.

The regime does not tolerate dissent, is known to hold hundreds of thousands of people in political prison camps and keeps a tight lid on outside information that can undermine its rule.