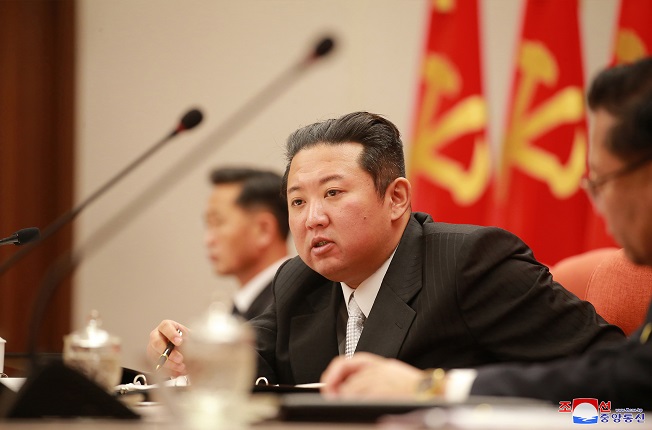 SEOUL, Jan. 1 (Korea Bizwire) — North Korean leader Kim Jong-un made clear he will place policy priorities in 2022 on developing the national economy and bolstering antivirus efforts, according to Pyongyang’s state media Saturday. He delivered the message during a major Workers’ Party plenary held earlier this week to set the policy directions for [...] 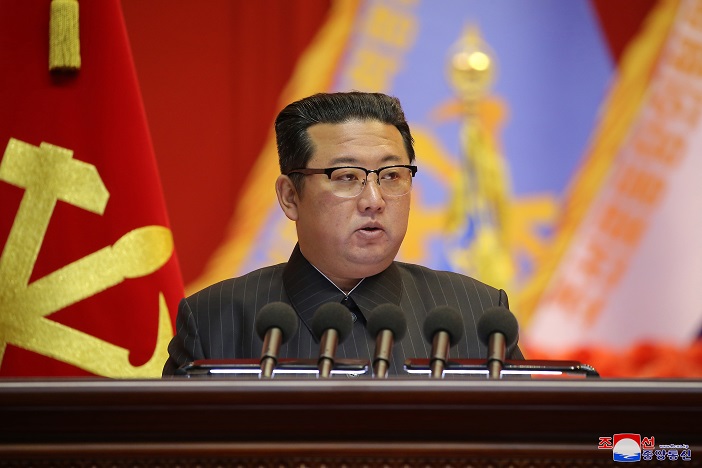 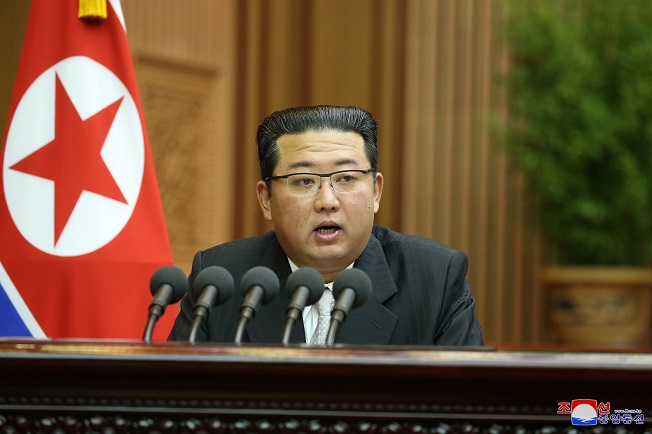 How Kim Jong-un, Once a Young Political Novice, Cemented Power in N. Korea in 10 Years

SEOUL, Nov. 21 (Korea Bizwire) — Many North Korea watchers were doubtful when Kim Jong-un, then 27, took over the Hermit Kingdom in December 2011 following the sudden death of his father, Kim Jong-il. A decade later, apparently, few question Kim’s grip on power, despite a host of challenges, such as its moribund economy, amid [...] 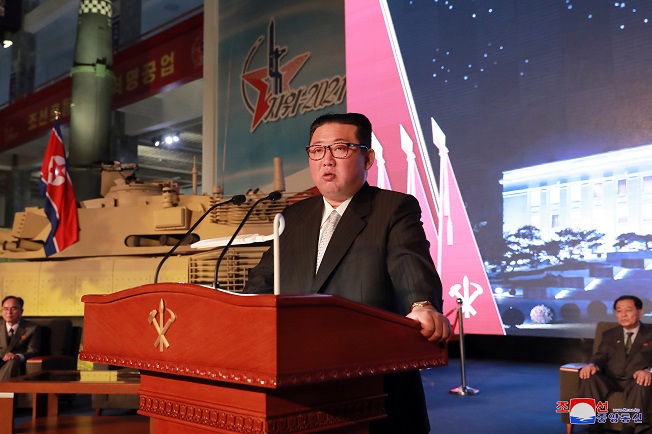 SEOUL, Oct. 28 (Korea Bizwire) — North Korean leader Kim Jong-un has lost around 20 kilograms after previously weighing about 140 kg, but he appears to have no health issues, South Korea’s spy agency was quoted as saying Thursday. The National Intelligence Service (NIS) gave the briefing during a closed-door parliamentary session, rejecting rumors that [...] 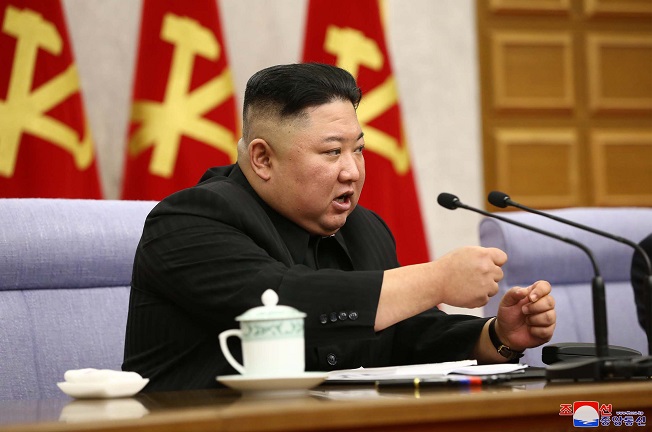 SEOUL, March 26 (Korea Bizwire) — A Seoul court has ordered North Korea and leader Kim Jong-un to compensate a family member of a South Korean who was abducted to the North during the 1950-53 Korean War. The plaintiff, identified by his surname Choi, filed a damages suit in December over the policeman father who [...] 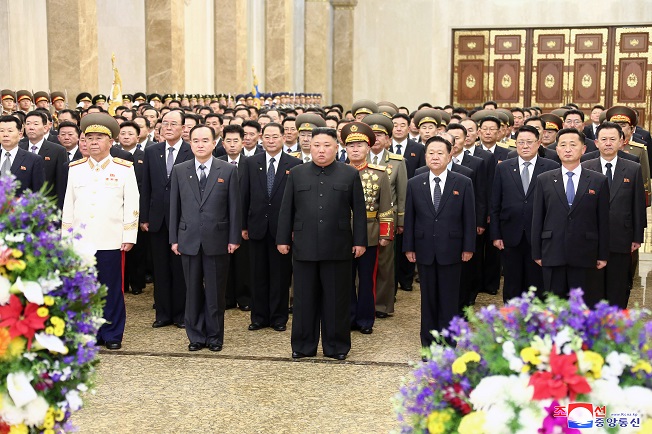 SEOUL, Feb. 17 (Korea Bizwire) — North Korea’s state media have used “president” as the official English title of leader Kim Jong-un, instead of the previous title of “chairman,” in what experts see as intended to rev up the image of a “normal state.” The North’s Korean Central News Agency used the new title for [...] 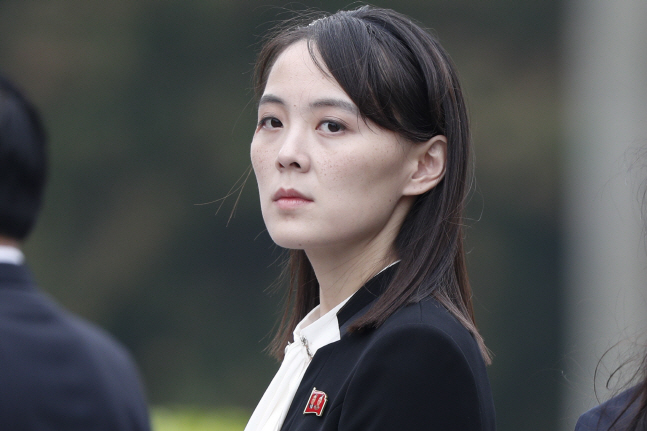 Demotion of N.K. Leader’s Sister at Party Congress Raises Questions over Her Status

SEOUL, Jan. 11 (Korea Bizwire) — The demotion of North Korean leader Kim Jong-un’s powerful sister at an ongoing party congress is raising questions over whether it signals any change in her status in the top echelons of power. During the sixth-day session of the party’s eighth congress in Pyongyang on Sunday, Kim Yo-jong, the [...] 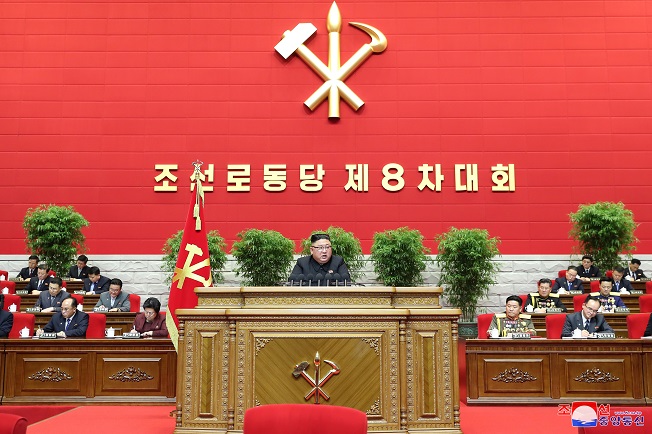 N. Korea Leaves Room for Inter-Korean Ties but Challenges Lay Ahead with ‘Conditions’

SEOUL, Jan. 9 (Korea Bizwire) — North Korean leader Kim Jong-un’s remarks on South Korea during a key party meeting appear to have passed the ball into Seoul’s court by attaching challenging conditions that portend cloudy prospects for any change in the currently chilled cross-border relations, experts said Saturday. During the fourth-day session at the [...] 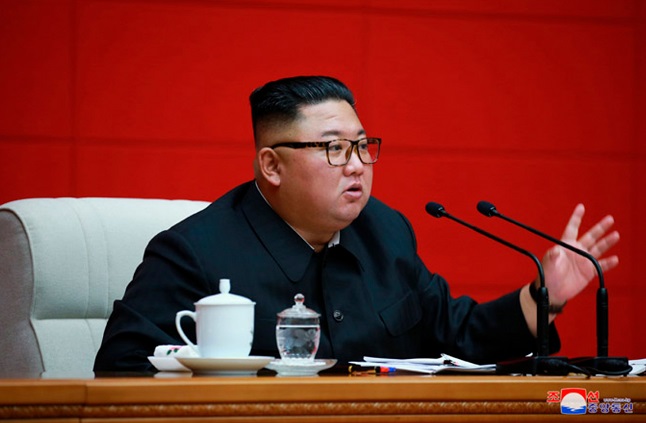