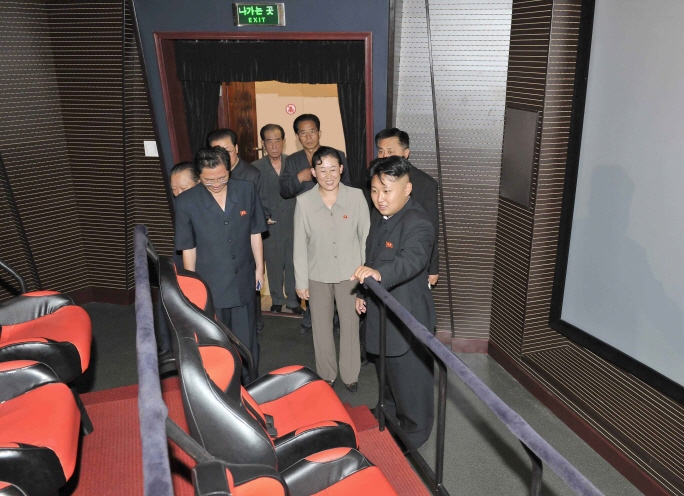 SEOUL, Jan. 13 (Korea Bizwire) — The Rodong Sinmun, the official newspaper of North Korea’s ruling party, introduced the Rungra 4D Simulation Cinema, reflecting back on when the cinema was first highlighted in Sept. 14, 2013 when leader Kim Jong-un visited the facility.

“Young citizens may prefer dinosaurs or other movies with scary scenes,” said Kim during the visit, wearing 3D glasses and sitting in a moving chair, calling on film producers to make more stimulating films.

His enthusiasm for thrillers not only reflects the needs of young North Koreans, but also his experience in Switzerland, where he was educated. 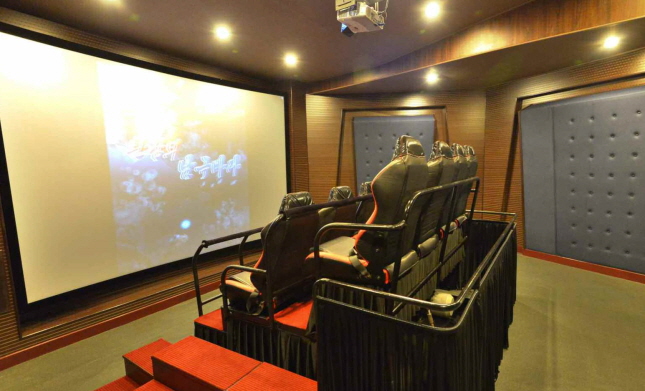 Since his visit, various 4D movies with thrilling scenes involving dinosaurs, skiing, and airplanes have been made.

The movie theater is located in Rungra People’s Pleasure Ground, which recently renovated its house of mirrors using VR technology.