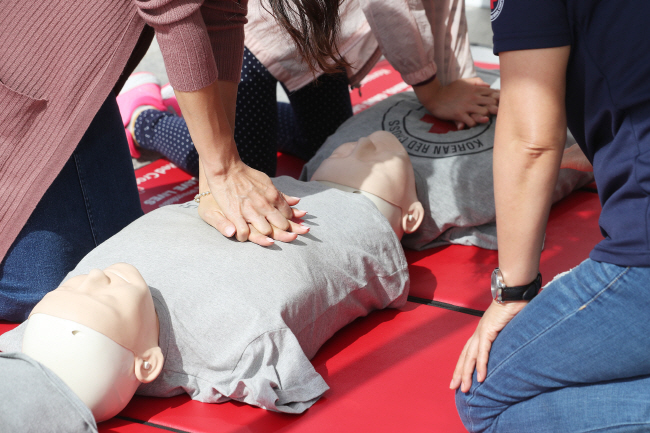 SEOUL, Oct. 17 (Korea Bizwire) — The National Fire Agency announced on Wednesday that it had issued ‘heart saver’ certificates to 251 citizens responsible for conducting a successful heart resuscitation on emergency patients. 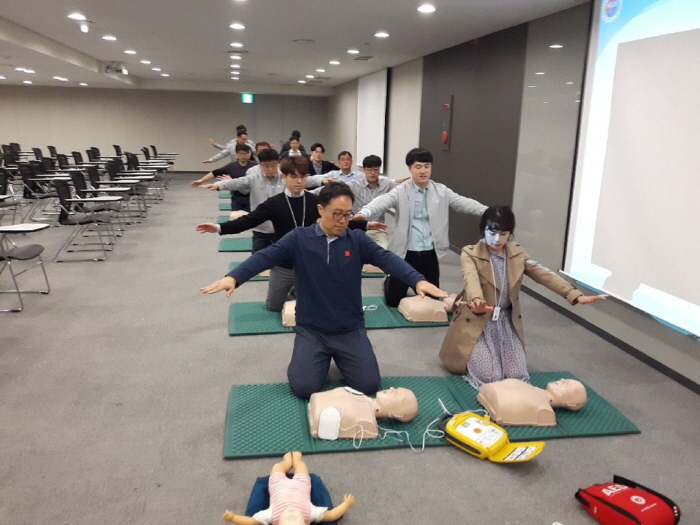 The agency has been issuing certificates to citizens who contributed to saving the lives of cardiac arrest patients since 2011. 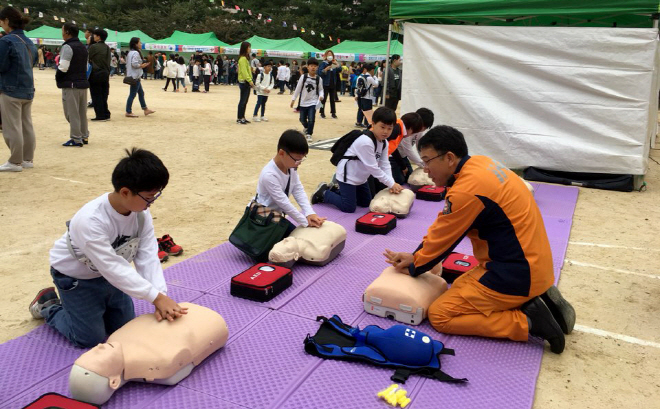