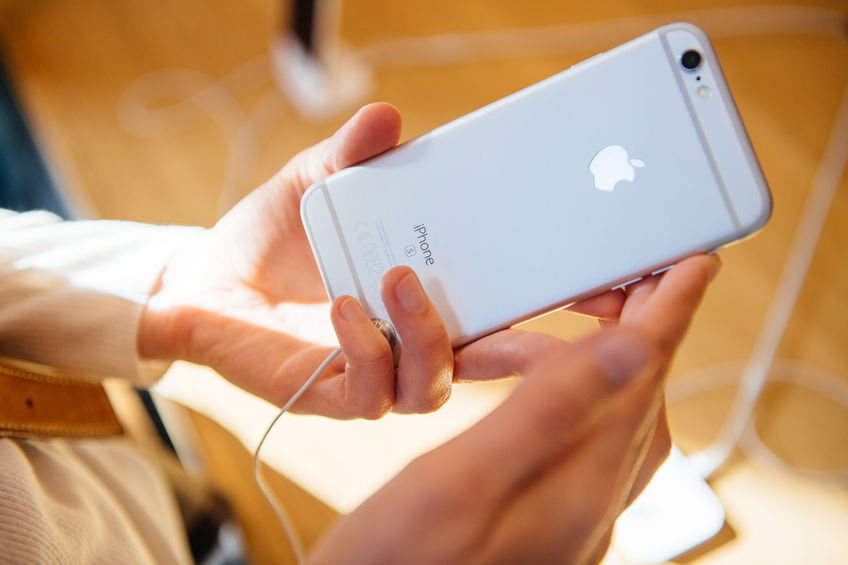 The Seoul-based civic group Citizens United for Consumer Sovereignty submitted iPhone 6 and iPhone 7 models as samples to the National Forensic Service for an in-depth inspection.

In January, the civic group filed a complaint with prosecutors against Apple for deliberately causing slowdowns that compel users to buy a new phone.

The group put forth a claim that the smartphone producer be charged with property damage and obstruction of business by digital devices. Prosecutors referred the case to the police agency for investigation.

The consumer advocacy group has also filed a class action lawsuit against Apple and Apple Korea on behalf of thousands of iPhone users with damages worth 2.2 million won per person.

Police investigators have asked plaintiffs to submit their actual iPhones for detailed checks to be carried out by the National Forensic Service to detect whether the phone’s operating system was slowed down intentionally by its manufacturer.