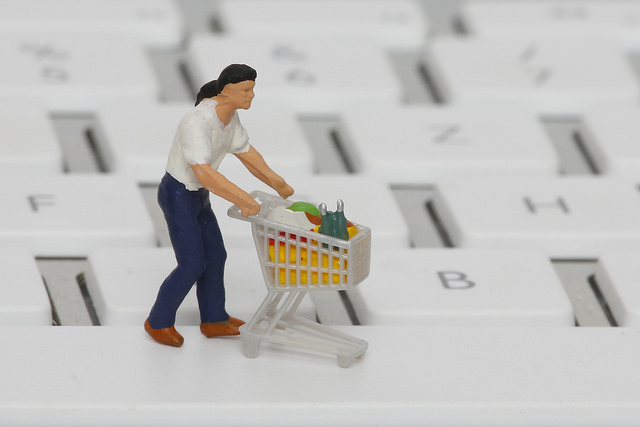 SEOUL, June 27 (Korea Bizwire) – A study shows that nine out of ten foreign consumers who have purchased Korean goods directly online instead of via importers or local retailers, have intent to repurchase. However, it also revealed many of them have experienced inconveniences in the purchasing process.

The Korea International Trade Association (KITA) has conducted a survey on 1,316 consumers from seven different countries including the U.S. and Japan, 380 trading companies and 146 overseas direct sales firms, and issued the report titled “Missions to Reach Online Direct Sales 2.0″ based on the survey.

When asked the reason for buying Korean products instead of products of their own, 20.8 percent of these consumers answered “cheaper price,” 18.5 percent replied “better design,” and 15.7 percent said “better product quality.” Both “for brand image” and “more reliable” were picked by little over 4 percent of the respondents.

Especially, in countries where their own manufacturing infrastructure is comparatively weak such as Saudi Arabia, Qatar and the UAE, direct purchasing from overseas market is already prevalent as close to 50 percent of consumers from these countries answered to have experiences of buying foreign goods directly.

As opposed to the trading companies’ perception, the survey on the consumers demonstrated that there are inconveniences in purchasing, delivery, and customer services when directly buying the Korean goods. The report pointed out there needs to be enhancement in customer services designed for foreigners and elaboration on direct sales system in order for the Korean market to enjoy more direct purchase orders from overseas.

An official in KITA said, “Only the products with price competitiveness and the ones which lands on the sweet spots of consumers’ needs will prosper in the long run in overseas direct sales market. There should be long-term plans to raise product planning competence of small and medium sized enterprises and for the companies to utilize specialty manufacturers such as OEM, from the government.”