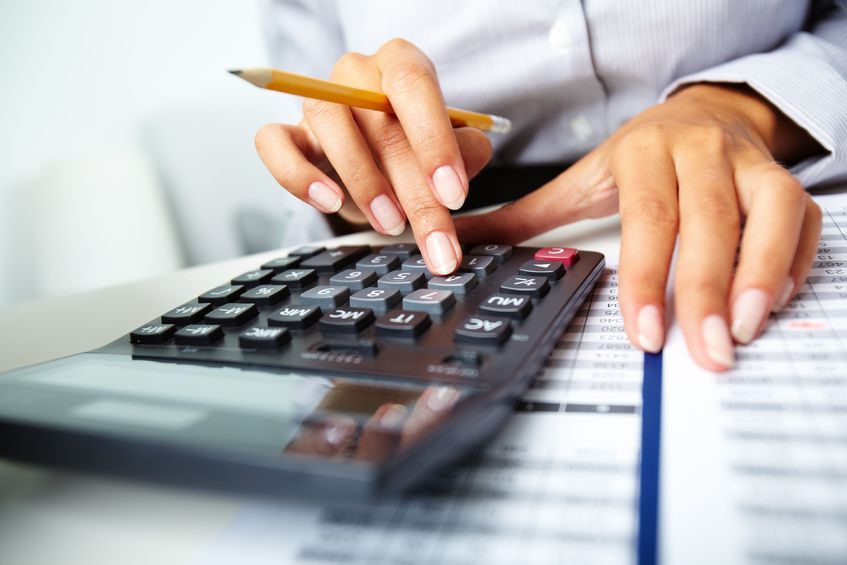 According to a prosecutorial investigation, DSME allegedly committed accounting fraud exceeding 5 trillion won ($4.36 billion) over a three-year period from 2012 to 2014, causing more than 10 trillion won in damages in the finance industry. (image: KobizMedia/Korea Bizwire)

SEOUL, July 13 (Korea Bizwire) – The National Pension Service (NPS) announced on July 12 that it may file a damages suit against Daewoo Shipbuilding & Marine Engineering Co. (DSME), the country’s third-largest shipyard, due to its suspected accounting fraud.

According to a prosecutorial investigation, DSME allegedly committed accounting fraud exceeding 5 trillion won ($4.36 billion) over a three-year period from 2012 to 2014, causing more than 10 trillion won in damages in the finance industry.

“We’re deliberating filing a damages suit against Daewoo because we suspect accounting fraud,” said an official from the NPS. “We must conduct a thorough review on how much financial damage it caused to the NPS, and the extent of any suit that we might file.”

Some speculate that the NPS suffered losses of 30 billion won over the period. Though the NPS has not confirmed its decision to take legal action, it will be the first case in Korea for the pension service to file a lawsuit against a large company if it makes the final decision to ask for compensation.

Many experts in financial circles believe that the NPS may seek compensation for its losses from other investors and institutions as well, including Deloitte Anjin LLC, the firm that was in charge of Daewoo Shipbuilding’s financial and accounting duties.

Despite unusual signs in DSME’s accounting books being spotted since 2010, Deloitte Anjin failed to recognize the accounting fraud in its audit process, and approved DSME’s financial statements.

In July 2015, when DSME was first accused of arranging a suspected accounting fraud, possibly with the acknowledgement of Deloitte, both companies denied the allegations. Earlier this year in March, after the accounting disaster, DSME did not renew its audit contract with Deloitte Anjin and looked for a new auditor, according to the Korea Times.

“We might consider including Deloitte Anjin in the lawsuit, but nothing has been confirmed at the moment,” said an NPS official.