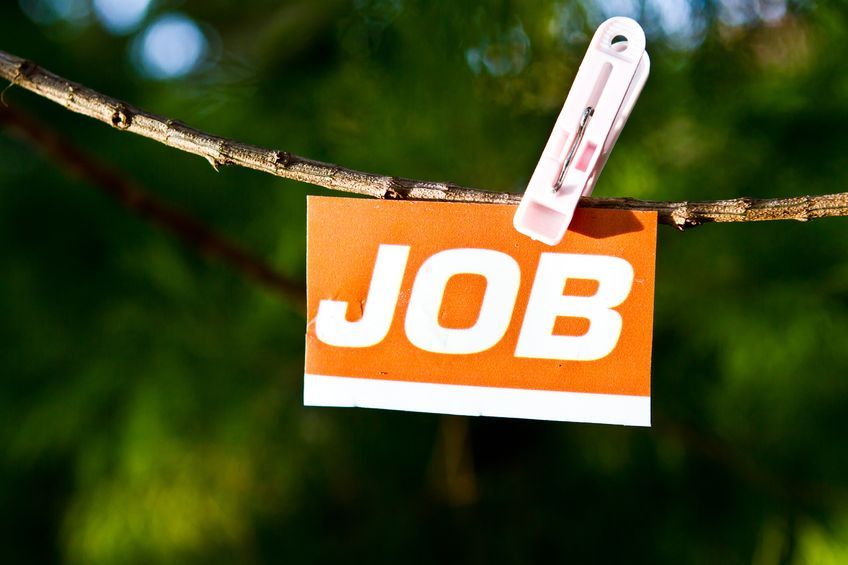 Job-seeking duration also differed among genders. More men have been searching for a job for more than a year (18.7 percent) than women (15.4 percent). (image: Kobiz Media / Korea Bizwire)

Alba Heaven, a portal site for classified ads, conducted a survey on 1,792 job seekers in their 20s and 30s. The results showed that 7 out of 10 people (66.6 percent) felt that they were experiencing more difficulty than last year in getting a job. This is a 14.9 percent point increase compared to last year, and a 19.7 percent point increase compared to two years ago.

An interesting point was that the difficulty young people felt when seeking a job differed depending on the respondent’s major. Those who graduated from business related majors expressed the most difficulty in getting a job (74.7 percent). Those from humanities ranked next (72 percent). On the other hand, medical and education majors replied that they were having less difficulty in finding a job.

Another interesting result was that the job-hunting duration also differed among majors. Those from the humanities spent the longest time job-seeking, at over a year, while over half of the education majors that replied spent less than six months searching before they got a job.

Job-seeking duration also differed among genders. More men have been searching for a job for more than a year (18.7 percent) than women (15.4 percent).