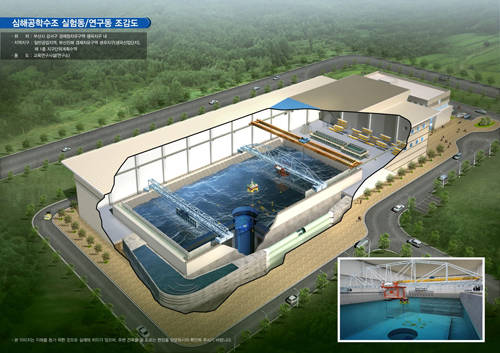 Busan, Korea, Feb. 14 (Korea Bizwire) – Korea is to develop the largest maritime engineering aquarium in the world for deep-sea research purposes, such as simulation experiments for the construction of maritime plants.

The Ministry of Oceans and Fisheries (MOF), the Ministry of Trade, Industry and Energy (MOTIE) and the city of Busan hosted a groundbreaking ceremony for the project on February 13.

The Korea Research Institute of Ships and Ocean Engineering (KRISO), in collaboration with the Busan city government and heavy industry giants such as Hyundai, Samsung and Daewoo, will develop a 100-meter long, 50-meter wide and 15-meter deep aquarium in which an artificial deep-sea environment will be created for maritime engineering research.

The artificial environment will be similar to a 3,000-meter deep maritime environment, equipped with an apparatus that will create water currents identical to those in the deep-sea. The aquarium is expected to be completed by the end of 2016, with operations set to start in 2017. 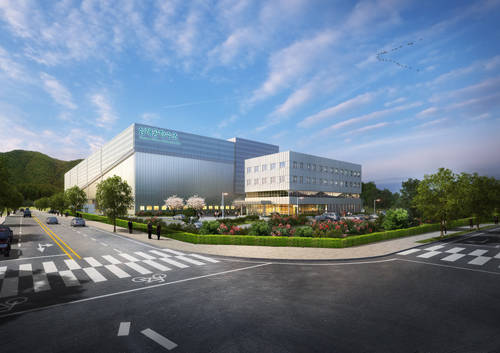 Korean maritime engineers have been relying on overseas aquarium operating bodies to conduct simulations for maritime plants and machineries, since the one existing maritime engineering aquarium in Korea is not suitable for the construction of large experiments.

Korean authorities are expecting the Korean maritime plant industry to make a big leap forward with the new facility, and to become a leader in the global market.