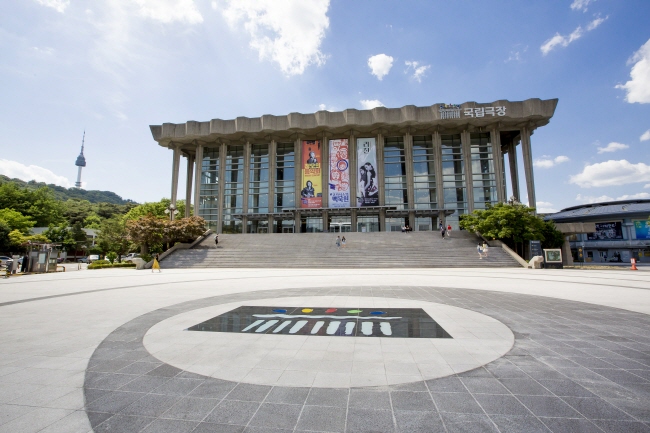 An image of the National Theater of Korea (Yonhap)

SEOUL, May 6 (Korea Bizwire) — Key national theaters and art companies are coming back to life to resume shows, ending their nearly two-month closure over the coronavirus pandemic.

The business resumption ends the national institutions’ shutdown about two months ago, due to the government’s intensive social distancing guidelines, aimed at curving the COVID-19 pandemic.

Under the latest decision, schools are on their way to resume on-site classes this month, while some companies ended their at-home work policies, bringing the country close to normal. 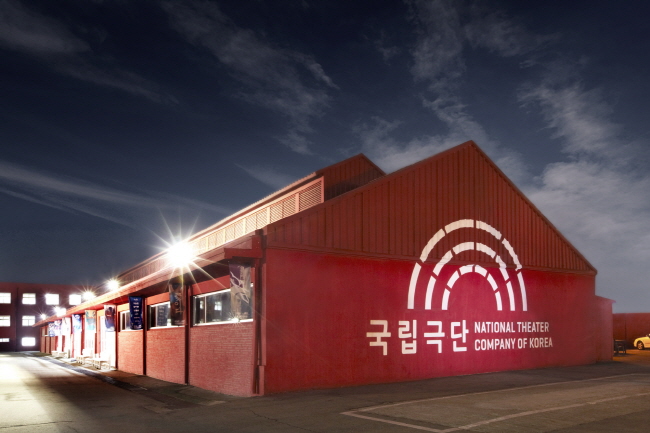 An image of the National Theater Company of Korea (Yonhap)

The national theaters are still bound to require visitors to wear masks inside their compounds and to keep a distance of at least one meter among spectators.

Visitors will also take a fever test upon arrival at the institutions, while fewer than the usual seats will be available for purchase for a show to keep a distance between spectators.

As the first show to go on-stage after the pandemic, the National Theater of Korea will premier “Chunhyang” on May 14 onward in celebration of the 70th anniversary of the national institution, according to the culture ministry.

Next Tuesday, the Asia Culture Center will premier a commemorative show, “I was not in Gwangju,” marking the 40th anniversary of the May 18 Democratization Movement this year, the first show since the lockdown.

Starting May 16, the National Gugak Center will also resume its weekly Saturday performance series, while the Korea National Ballet is planning to stage “Giselle” on June 10.