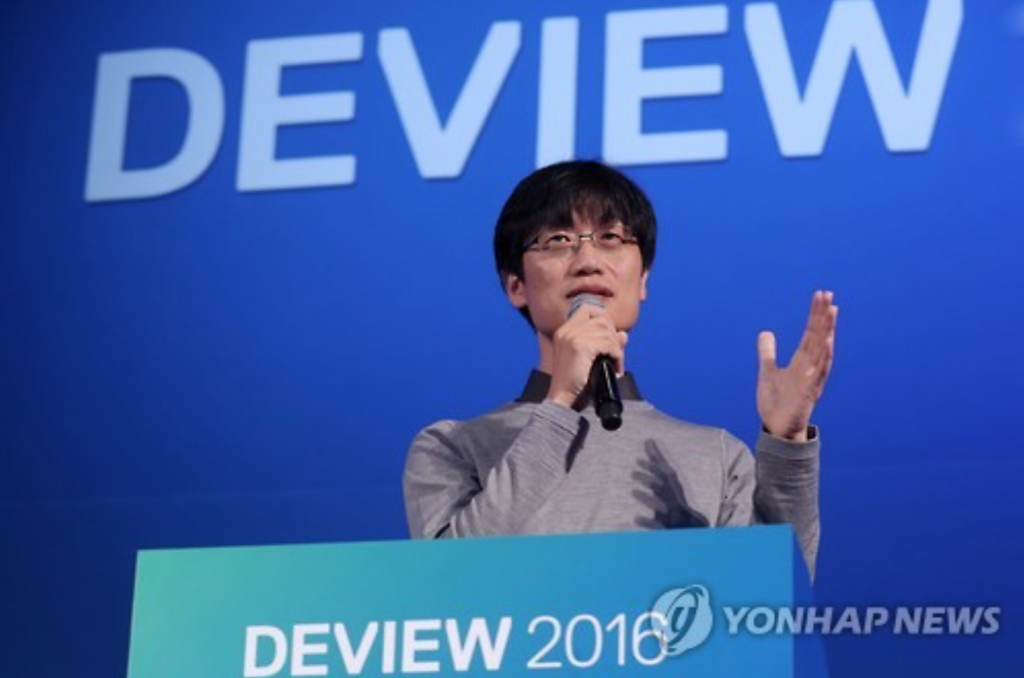 Lee Hae-jin, who is also the chairman of the board at Naver, made the remarks at a conference with developers.

“From now on, a fight for technology is the key” as computing technologies, including artificial intelligence and data analysis, are on the verge of being applied to people’s real lives, Lee said.

Naver’s chief technology officer, Song Chang-hyun, said the personal assistant service eventually aims to “understand the intention” of users, interacting with them everywhere, including in the bedroom and out in the streets.

Song said the service is being installed in a package of mobile chips produced by Samsung Electronics Co. for the Internet of Things.

AMICA is being developed for a number of smartphone apps for food delivery and accommodation, Song said.

Headed by Song, the new company will be established early next year.

The fund will invest in European technology startups in the fields of artificial intelligence, big data and online services, Naver said.