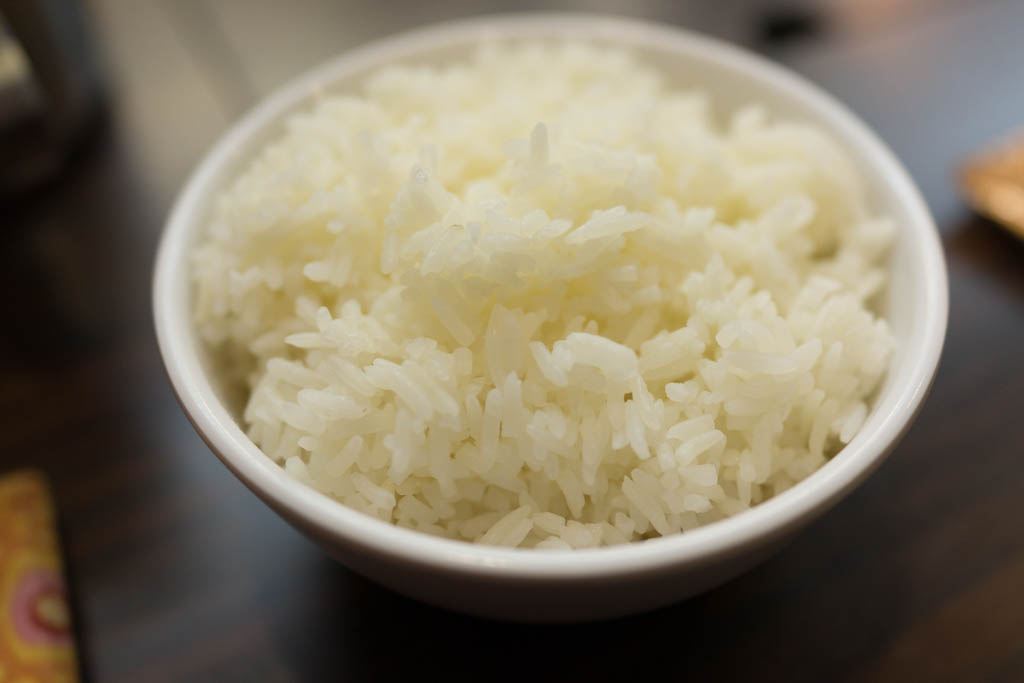 The NCsoft Cultural Foundation said on October 16 that it would release a new mobile game “Mobile Free Rice” free of charge, in commemoration of the World Food Day under the sponsorship of the United Nations World Food Program. (image credit: haynes @ flickr)

SEOUL, South Korea, Oct 18 (Korea Bizwire) — The NCsoft Cultural Foundation said on October 16 that it would release a new mobile game “Mobile Free Rice” free of charge, in commemoration of the World Food Day under the sponsorship of the United Nations World Food Program. The game allows the user to play quiz games while making food donations to those suffering from hunger. The game is available on Apple App Store and Google Play in five different language versions including English, French, Spanish, Italian, and Korean.

The user can play quiz games in 15 categories including English spelling, English grammar, the periodic table chemical elements, and masterpiece artworks. Every time she gets a question right, a grain of rice is added to her account and the foundation affiliated with the software developer donates the rice to the United Nations organization. Of these quiz questions, the English quizzes are popular among English learners as they are ideal for the SAT test preparation.

“Mobile Free Rice” offers a variety of special modes such as competition among schools, collecting as much rice as possible within a given time, accelerated rice accumulation if the contestant gets questions right in a row, and the like. Users can also publish their game ranking and amount of rice accumulated on social networking sites such as Facebook and Twitter.

NCsoft has worked with the World Food Program since 2007 and published in 2008 a game “Food Force,” themed with emergency relief activities. It was then followed in 2011 by a Korean version of Free Rice and Mobile Free Rice this year.

Yoon Song-Yee, president of the NCsoft Cultural Foundation, said, “Through the Mobile Free Rice game that allows you to play quiz games and at the same time make food donations, I hope that more Korean people could share what they have with others around the world. Our foundation will keep working hard to reduce world hunger by introducing a variety of programs.”

To celebrate the launch of the game, NCsoft will also hold a special promotional event in which it gives away character gifts for those 200 lucky winners who have downloaded the mobile game app and left a review on its website. For further information, check its official Facebook page at www.facebook.com/mfreerice.