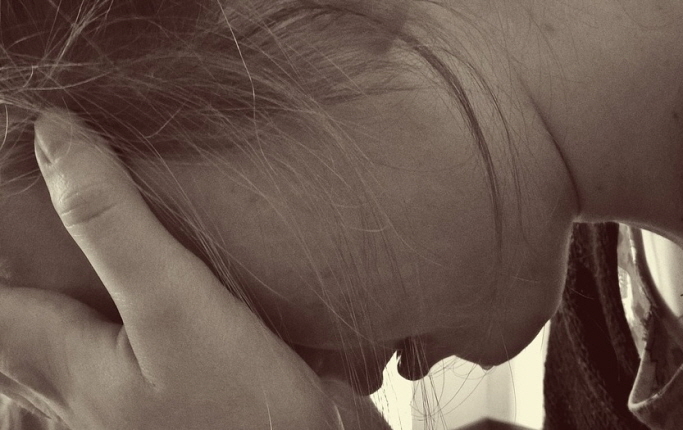 Assault charges accounted for the largest share with 7,003 people, followed by confinement and intimidation with 1,067, sexual violence with 25 cases and murder with 10, the police said, noting that most of the victims were women.

Police said they will continue to implement diverse measures to root out the crimes and better protect victims.

A two-month campaign will be launched starting in July to encourage people to proactively report dating violence to the authorities.

Police will also extend support for victims to receive more counseling services and review an option to cover their medical and living expenses, according to the NPA.

“Dating violence undoubtedly constitutes a criminal act, not lovers’ quarrel, and active responses are a must,” an NPA officer said.