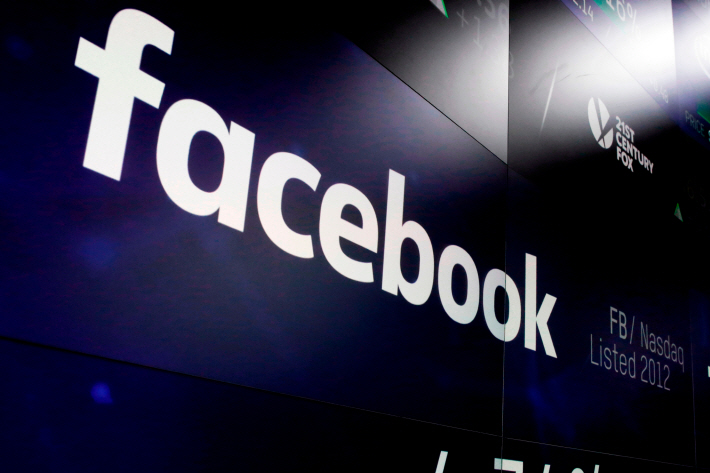 The Korea Communications Commission (KCC) said 34,891 Facebook accounts owned by South Koreans were subject to the data leak. The KCC said it received the numbers from Facebook after the social networking service firm announced in September that access tokens for 50 million accounts were stolen in a security breach.

According to the KCC, basic information, such as users’ names, email addresses and phone numbers, was leaked for 15,623 accounts. It added that 18,856 accounts were subject to data breaches of basic information and users’ profile information, which includes gender, residence area, marriage status and religion.

The KCC said 412 accounts were subject to data breaches of the users’ friends lists and postings, in addition to the leakage of basic information and users’ profile information.

The KCC said the number of South Korean accounts subject to the data leaks could grow following additional investigations into the security breach.

The KCC said it will probe the exact scale of the data leak from South Korean accounts, and check whether Facebook followed security and technical procedures.