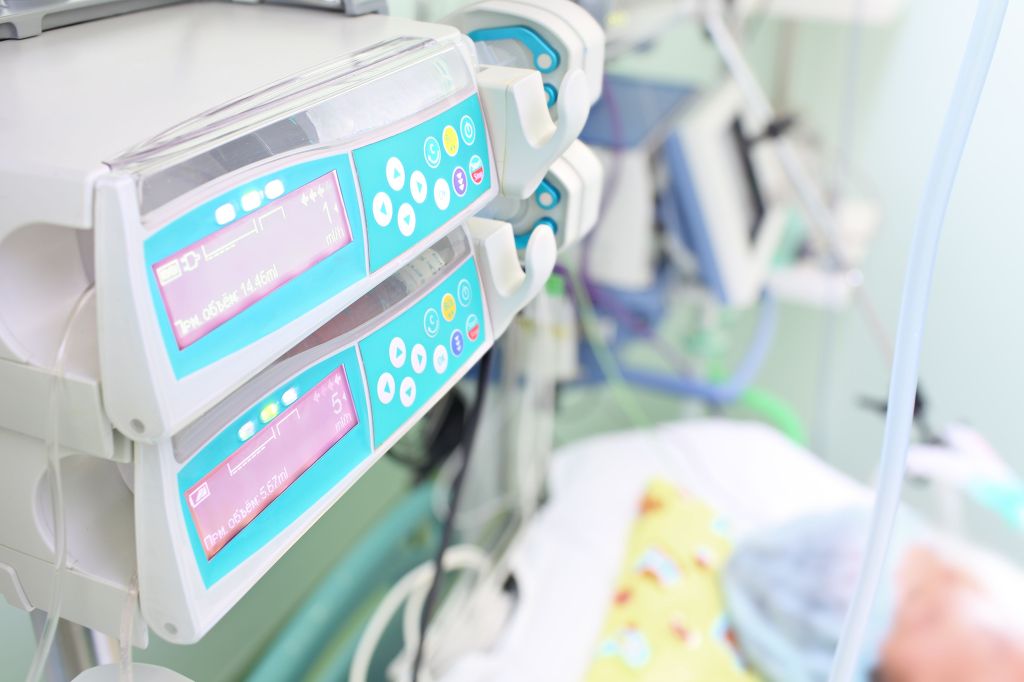 The total for 2016 is equal to 13.7 percent of all medical costs under the state health insurance program.

Obesity accounted for 15.9 percent of the treatment cost from unhealthy habits. Smoking accounted for 25.3 percent and drinking 22.8 percent, according to the data.

High blood pressure was the most commonly treated ailment among the group at 23.6 percent. Diabetes was next at 16.9 percent. Ischemic heart diseases and strokes accounted for 7.7 percent each.