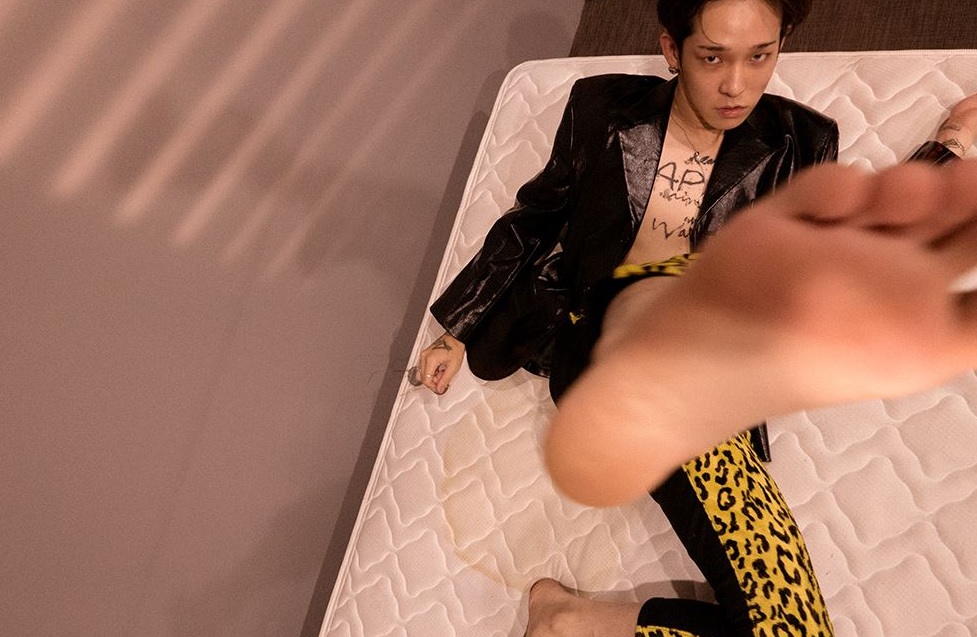 SEOUL, Aug. 21 (Korea Bizwire) — The Korean edition of the Playboy magazine hit the shelves of local bookstores Monday covering a wide range of topics from celebrities to social and political issues, and lifestyles. There are no nude photos, its local publisher Kaya Media Corp. said.

Kaya Media Corp. signed a contract in January with Playboy Enterprises, the owner of the U.S. magazine, to publish the Korean version of the 63-year-old monthly magazine.

Playboy was launched in December 1953 by Hugh Hefner, and has become one of the most recognized adult magazines in the world.

In recent years, however, it tried to stay relevant by adapting to the trends of the times. As part of such efforts, the company decided not to print nudity in the magazine in March last year. But it reversed the decision earlier this year to bring nude photos back.

Cooper Hefner, the founder’s son, wrote on his Twitter in February, “I’ll be the first to admit that the way in which the magazine portrayed nudity was dated but removing it entirely was a mistake.”