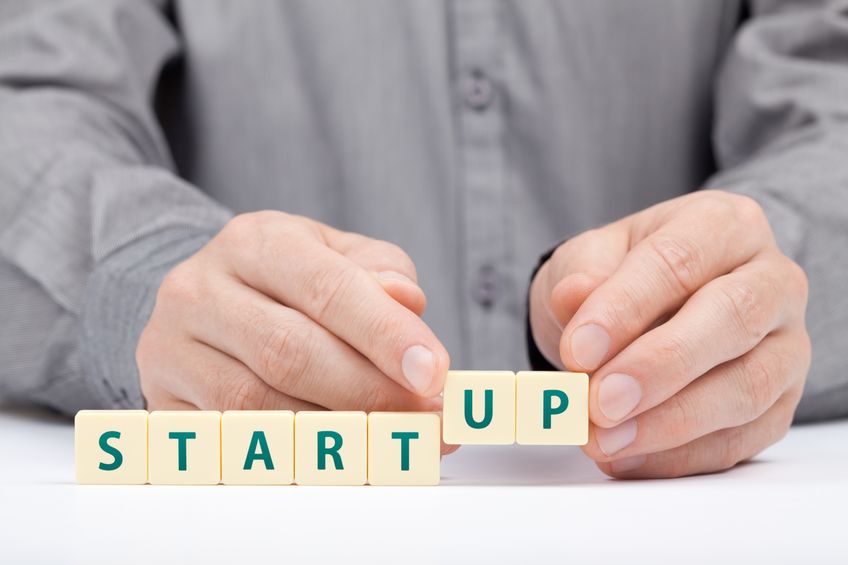 SEOUL, Sept. 3 (Korea Bizwire) — The government on Monday launched a 3 trillion-won (US$2.7 billion) fund to invest in promising startups as it seeks to promote innovation-led economic growth.

The government has unveiled a set of support measures to boost innovative growth by providing funding and other incentives to eight key sectors, such as smart farms, smart cities, fintech, drones and electric vehicles, and artificial intelligence.

In a statement, FSC Chairman Choi Jong-ku said the fund would help “facilitate financing of innovative businesses at each stage of their growth cycle.”

The FSC will make systemic and regulatory reforms to channel more funds into productive areas, such as startups, Choi said.

The government has focused on expanding the money supply for fledgling enterprises and creating a venture-friendly environment.

The government said a total of 300,000 jobs will be created by 2022 under the support measures for innovative startups.