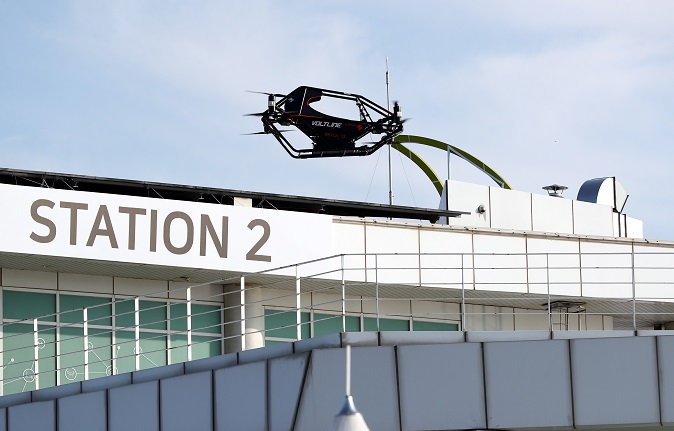 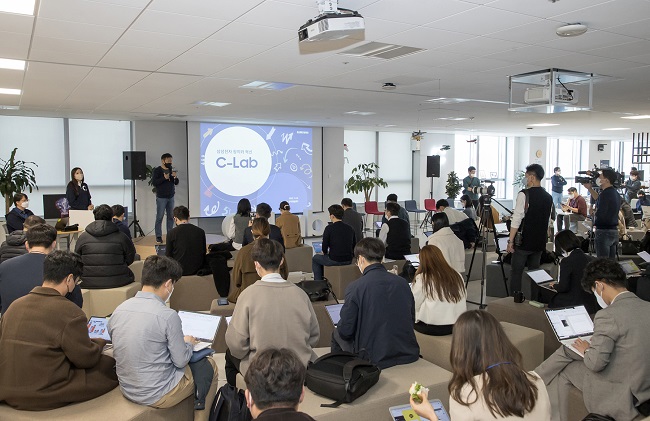 SEOUL, Nov. 24 (Korea Bizwire) — When Joung Ji-won, the founder and CEO of Algocare Lab, decided to apply for a venture incubator program of Samsung Electronics Co. last year, her startup was in its third year of operation and already recognized for its innovative ideas for personalized nutrition management. Still, she found it challenging [...]

SEOUL, Nov. 22 (Korea Bizwire) — Eight out of 10 businesspeople who established startup companies in South Korea think the local investment market for young businesses has weakened in 2022 from a year earlier, a poll showed Tuesday. According to the survey from the annual “Startup Trend Report 2022″ by Startup Alliance and Opensurvey, 82 [...] 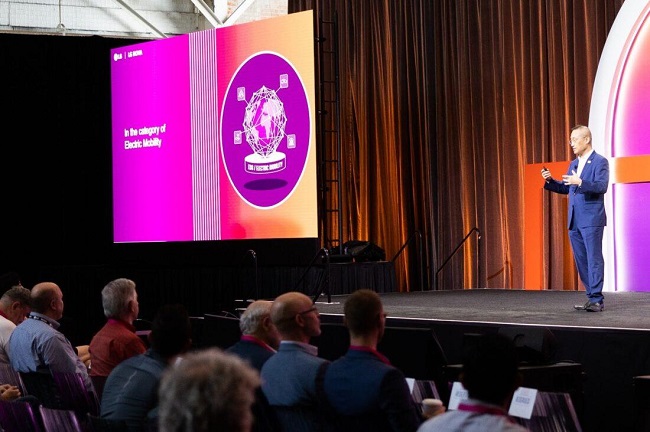 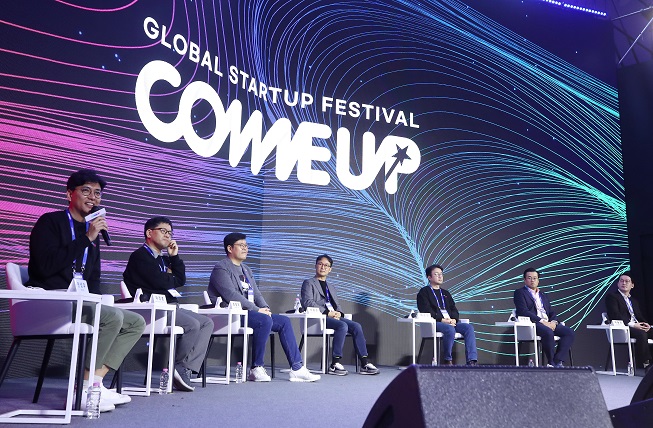 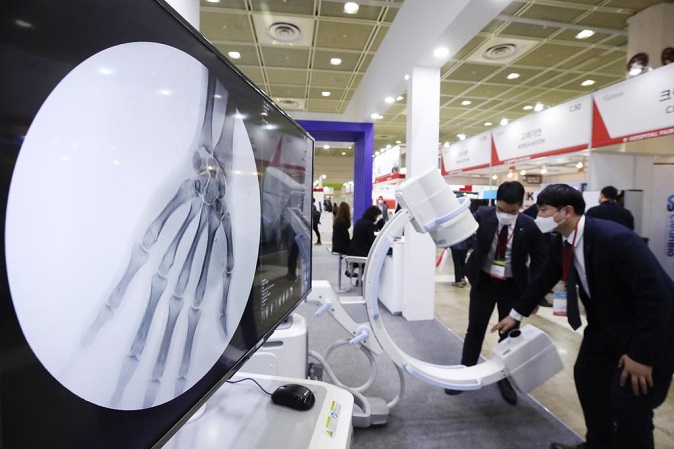 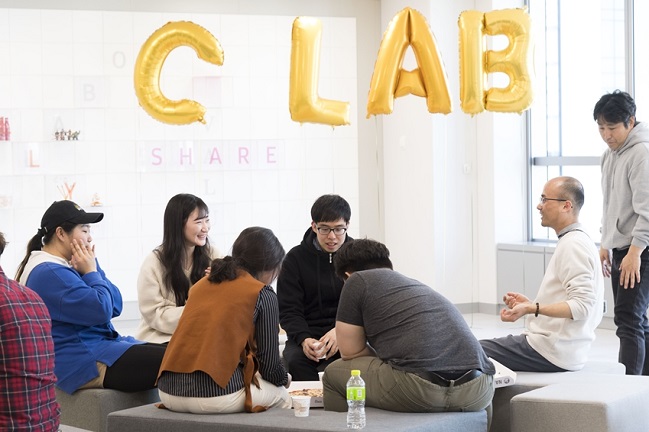 SEOUL, Aug. 31 (Korea Bizwire) — The number of startups in South Korea fell nearly 5 percent in the first half of the year due mainly to a plunge in new real estate businesses, government data showed Wednesday. A total of 696,000 new companies were set up in the country in the January-June period, down [...] 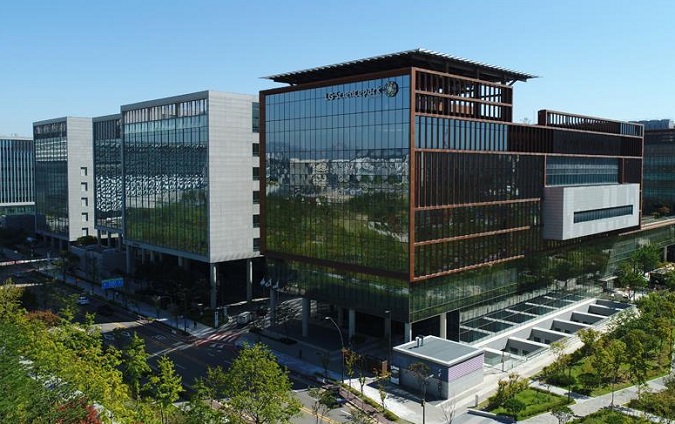 LG to Cultivate 300 Promising Startups Over the Next 3 Years

SEOUL, June 10 (Korea Bizwire) — South Korean conglomerate LG Group on Thursday inaugurated its startup support platform Super Start and unveiled a plan to foster 300 promising startups over the next three years by investing a total of 150 billion won (US$118 million). Super Start will serve as a bridge connecting promising startups with [...]

SEOUL, May 26 (Korea Bizwire) — The number of startups in South Korea dropped 3.4 percent in the first quarter of the year due largely to a one-off factor, government data showed Thursday. A total of 348,732 startup businesses were set up in the January-March period, compared with 360,846 a year earlier, according to the [...]