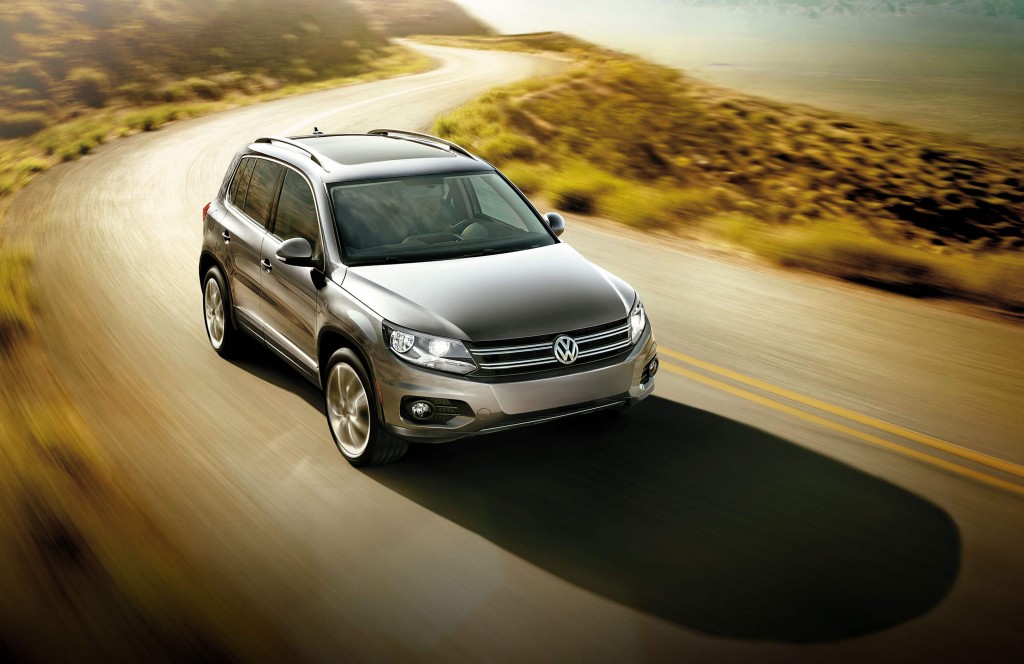 Volkswagen sold a total of 3,454 units of the Tiguan 2.0 TDI BlueMotion during the January-April period, the best seller among foreign car models, according to the data by the Korea Automobile Importers and Distributors Association.

The Tiguan was the best seller among imported cars last year with 8,106 units sold. The sales were much larger than the BMW 520d and Mercedes-Benz E220, which came in second and third with sales of 6,546 units and 5,921 units.

The Tiguan, which was introduced first to the Korean market in July 2008, emerged as one of the most popular foreign car models here as it is apparently appealing to customers with its relatively high fuel efficiency of 13.8 kilometers per liter and cheaper prices compared with other midsize foreign vehicles.