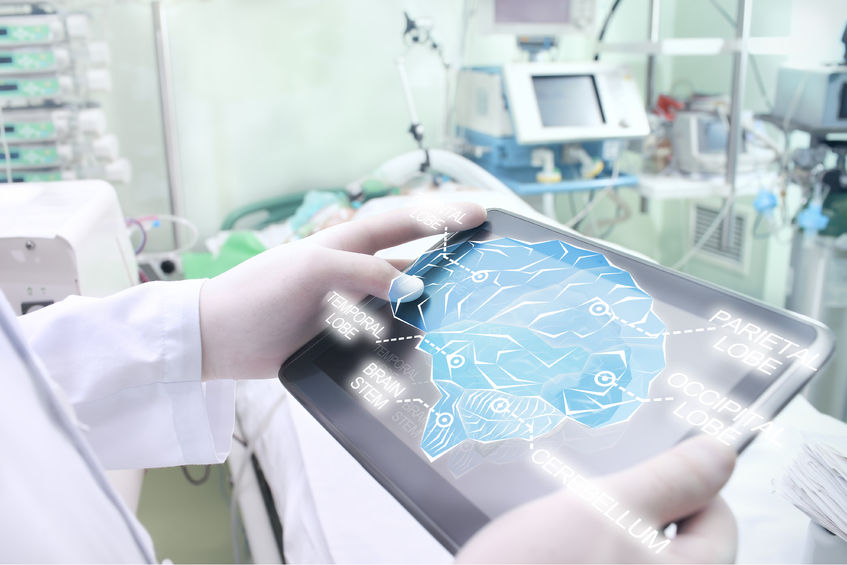 The survey conducted by the Gyeonggi Provincial Government asked 145 small and medium-sized companies based in the region about their opinion on the impact of regulations and how things can improve in the technology industry during the months of June and July. (Image: Kobiz Media)

SUWON, Sept. 14 (Korea Bizwire) – A new survey has revealed that nearly half of small and medium-sized South Korean companies that focus on the new technologies such as smart health care and drones face difficulties due to ‘too many regulations,’ with the resulting economic damages estimated to reach 200 million won per company.

The survey conducted by the Gyeonggi Provincial Government asked 145 small and medium-sized companies based in the region about their opinion on the impact of regulations and how things can improve in the technology industry during the months of June and July.

The findings showed that nearly 47 percent of the 49 companies surveyed that focus on new technologies, including those in the medical device industry, said they had experienced difficulties as a result of too many regulations imposed on those in pursuit of operating businesses with the latest technology.

Among the hardships facing SMEs in the technology field, many pointed to ‘ambiguous standards’ and a lack of openness to new technologies as among the biggest issues that need to be tackled.

In the meantime, others took issue with licensing and environmental regulations.

Among the regulations that have been slammed as a ‘hindrance’ to the growth of the South Korean technology industry, just over 39 percent were found to have been put in place by the central government, while 30.4 percent were introduced by public organizations, with those by local governments accounting for 13 percent.

The survey also learned that due to excessive regulation, SMEs were hit with economic losses of around 200 million won on average.

On a brighter note, findings from the survey also forecast that an average of 400 million won in investment will be made by each company once the issue of excessive regulation is resolved.

Similar to those in the technology industry, around four in ten companies surveyed that are in other fields also held a negative view of regulations regarding the environment and land use, as well as ambiguous criteria that leave many companies confused.

As manufacturing companies in general have experienced economic damages of some kind one way or another, as well as the analysis from the survey that lifting regulations could lead to new jobs and investment, officials from the Gyeonggi Provincial Government will hold a meeting next week to discuss and come up with effective measures to improve the current business environment.