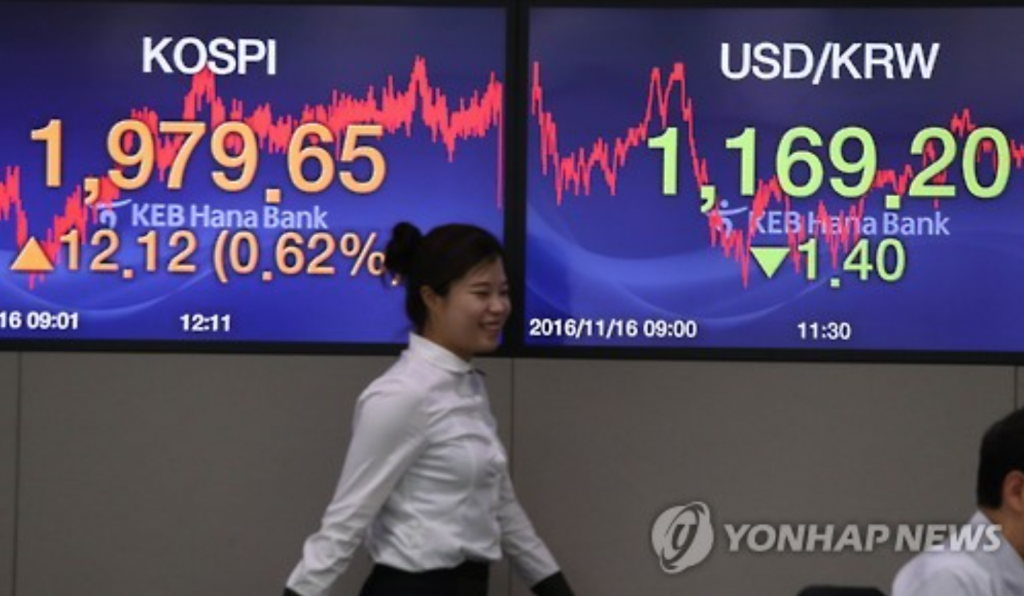 “A rate hike in lenders could deal a heavy blow to real estate-based funds,” the analyst said. (image: Yonhap)

It marked the highest since Dec. 6, 2007, when the corresponding figure came to 87.8 trillion won, according to data compiled by the Korea Financial Investment Association.

Real estate-based funds accounted for 24 percent of the total overseas investment funds, followed by equity funds with 17 percent, fund of funds with 16 percent and bond and derivatives with 13 percent, according to the association.

Property-based funds have performed well in recent years due to strong demand for houses and property amid low interest rates, said Moon Soo-hyun, an analyst at NH Investment & Securities.

“A rate hike in lenders could deal a heavy blow to real estate-based funds,” the analyst said.

The country’s key rate stands at an all-time low of 1.25 percent.