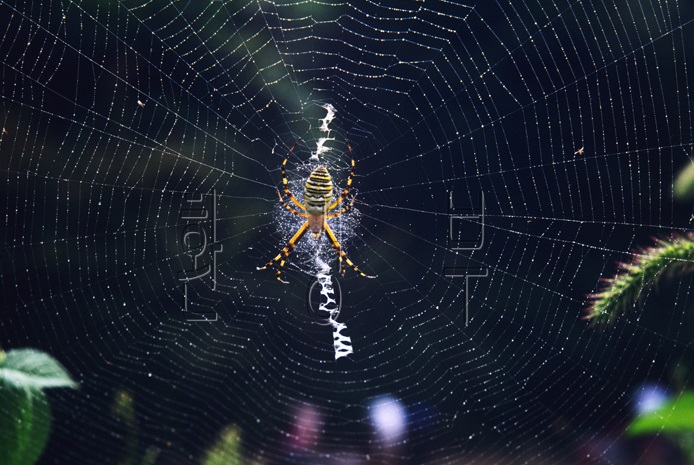 A joint research team from the National Institute of Biological Resources and Dongguk University announced that it had developed a deep learning-based peptide detection model that can predict antibiotic functionality for hay bacillus, colon bacillus, staphylococcus aureus and staphylococcus epidermidis. 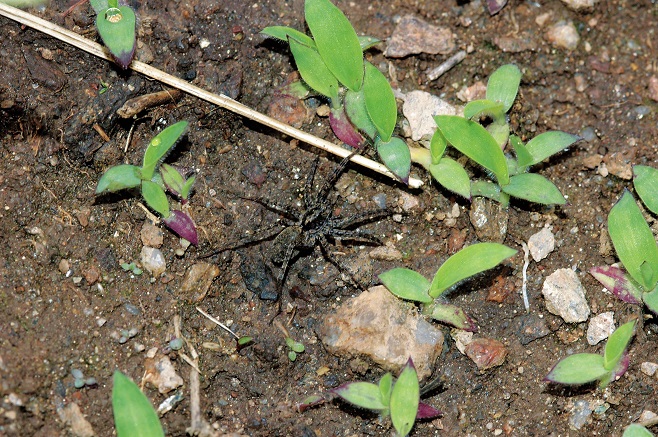 The peptide contained in spider venom has the property of destroying cells and paralyzing nerves, and can thereby be used as a functional material in various areas, including medicines, food and cosmetics.