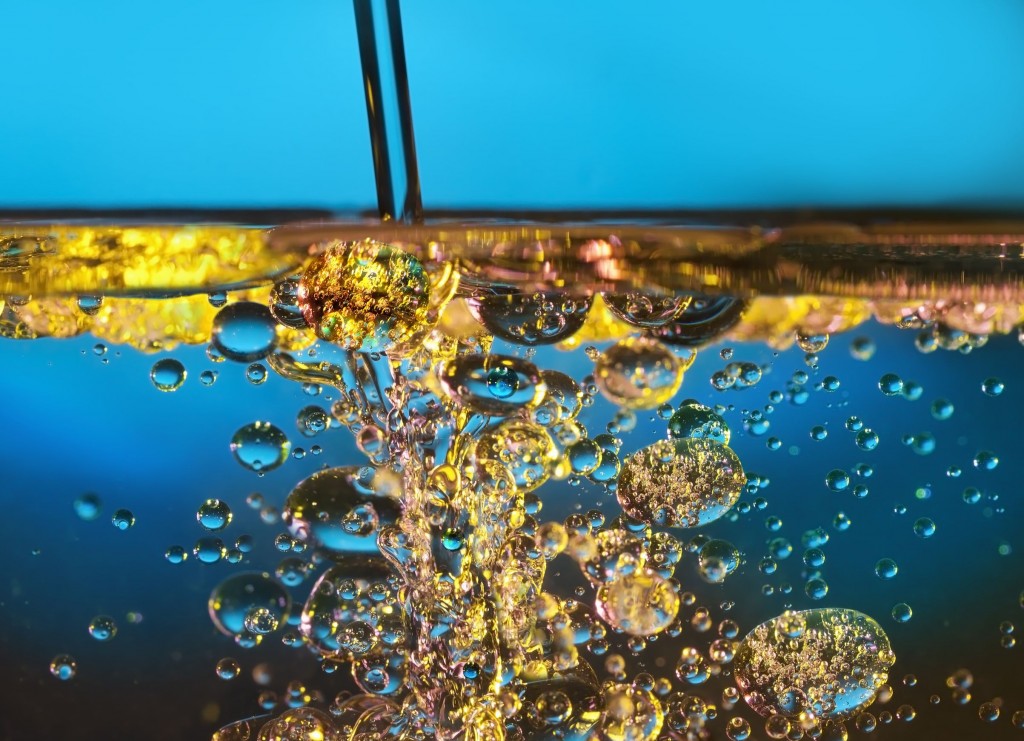 DAEJEON, Feb. 7 (Korea Bizwire) – A team of KAIST researchers announced Tuesday the development of a new emulsion technique that makes use of physical force instead of chemical compounds.

Because oil floats on water due to its lower density, dispersants, or surfactants, are required to make oil particles water-soluble. These compounds, however, have often been subject to criticism for their potential toxicity to humans, despite their frequent use in daily consumer products like cosmetics, medical supplies, and air fresheners.

Although depletion attraction has only been observed between solid particles, the method employed by the KAIST researchers was able to generate the force required to successfully agglomerate oil droplets with larger particles.

“This is the first successful experiment to realize a depletion force between liquid droplets and solid particles,” said professor Kim Kyu-han, who led the study. “Because we formed an emulsion using physical force instead of a chemical application, the procedure can be used for nearly any kind of particle, and to make porous materials for different applications.”