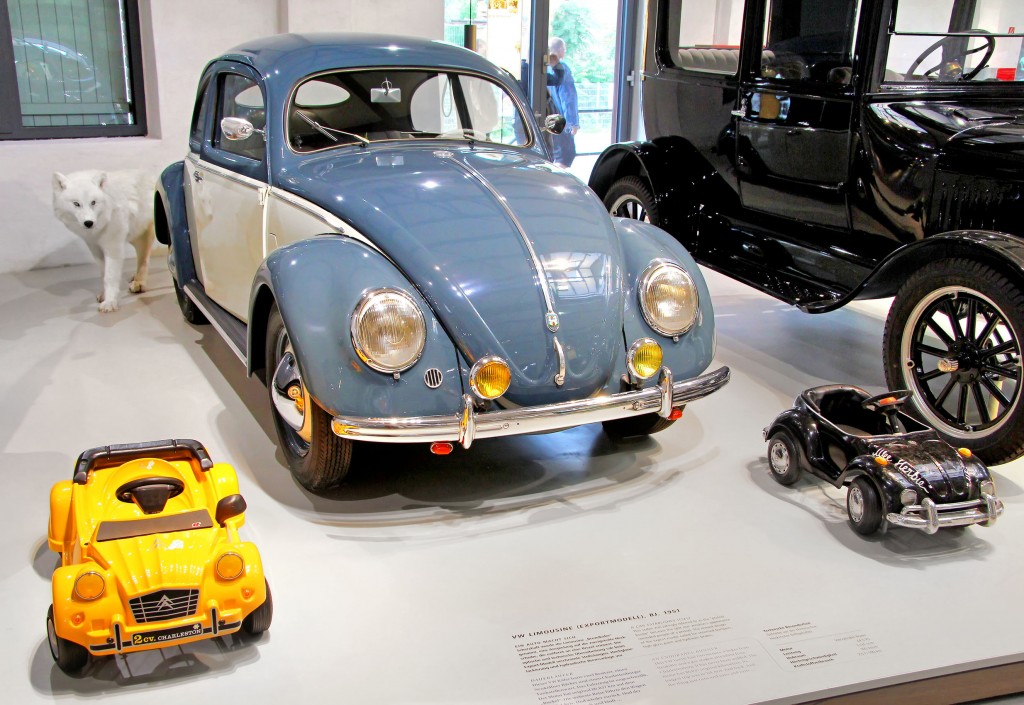 No Volkswagen cars were sold in December of last year as a result, while sales of Volkswagen and Audi plummeted by 63.2 percent and 48.6 percent, respectively, in 2016. (image credit: Kobiz Media)

SEOUL, Feb. 21 (Korea Bizwire) – Audi Volkswagen Korea has finally come up with a solution to save itself from plunging consumer confidence – an 871-dollar (1 million won) voucher to each of its car owners as part of a program rather ironically dubbed the “We Care Campaign” – the first compensation of any kind for South Korean consumers since the emissions scandal erupted in September of 2015.

Surely, the amount isn’t small, considering some 270,000 car owners will be able to redeem the vouchers. But it falls far short of the 10,000-dollar cash compensation promised to American and 5,950-dollar (Canadian) to Canadian consumers, for example, although AVK officials did emphasize that the program is separate from future recalls and compensation.

Both local car owners and pundits remain skeptical. After all, a 1-million-won voucher, which is limited to Volkswagen dealerships in South Korea, covers a single car maintenance and replacement of a small auto part at best, they say.

The fact that the program resembles much of the Goodwill Package introduced in the U.S. way back in 2015, but with worse terms, is also a sign of how Korean consumers have been neglected. The American Goodwill Package included a $500 prepaid Visa card, a $500 card for use at Volkswagen dealerships in the U.S., and a 24-hour roadside assistance for 3 years.

The We Care Campaign benefits all consumers who registered their Audi or Volkswagen vehicles before December 31, 2016, regardless of the model. The vouchers are valid for five years, until February 19, 2022.

Earlier this month, AVK began its first round of recalls for 27,000 Tiguan SUVs after a months-long tug-of-war with the Ministry of Environment, which revoked sales licenses for 80 Audi and Volkswagen vehicles in August 2016.

No Volkswagen cars were sold in December of last year as a result, while sales of Volkswagen and Audi plummeted by 63.2 percent and 48.6 percent, respectively, in 2016.