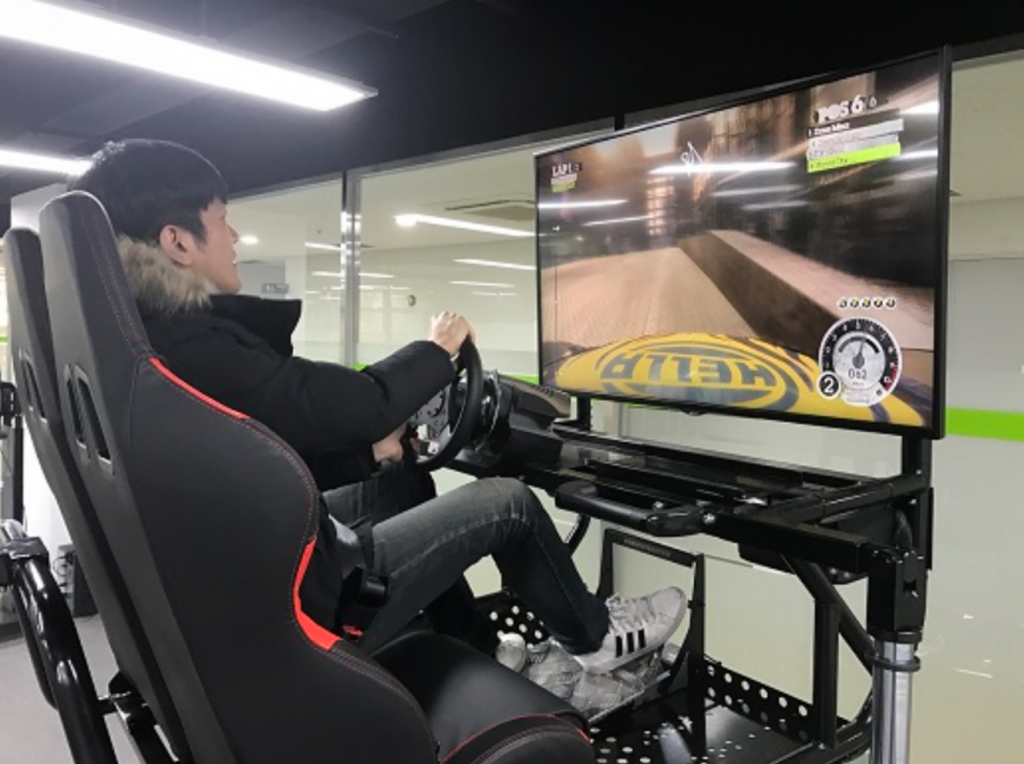 Since last year, the agency, along with the metropolitan government, has been helping local videogame companies to make a breakthrough in the industry with its ICT and R&D resources.

Driven by the active support from authorities, the number of videogame companies in the city increased from 14 in 2016 to 44 this year, creating 92 new jobs and 14.3 billion won in revenue.

A total of 12 billion won ($10.45 million) in government funds was spent on the new center. 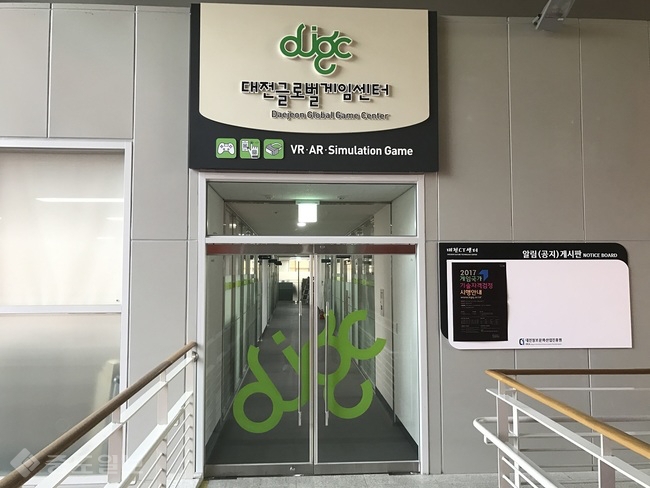 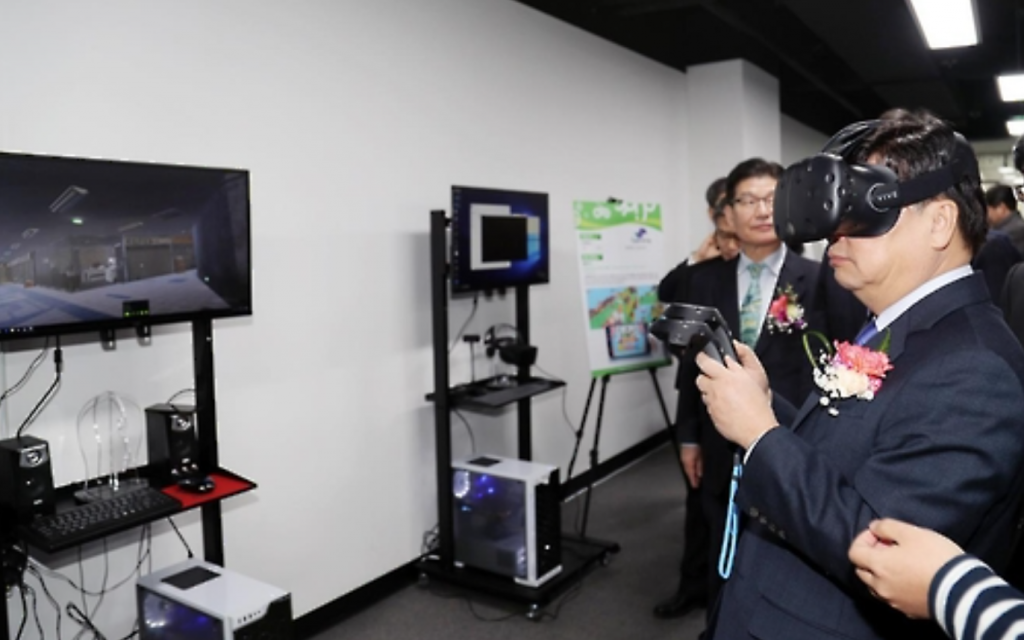 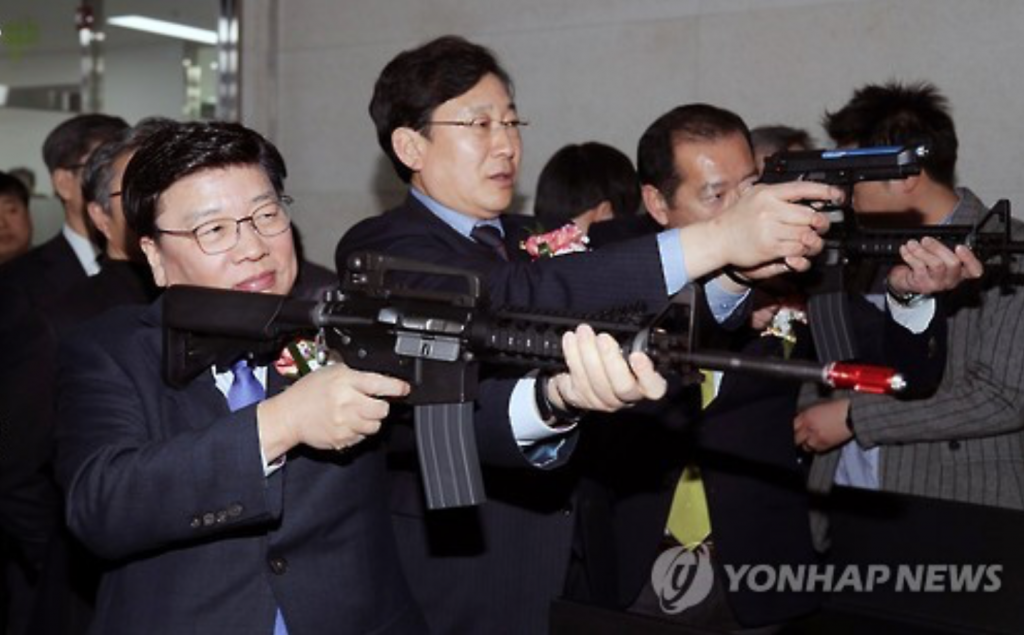