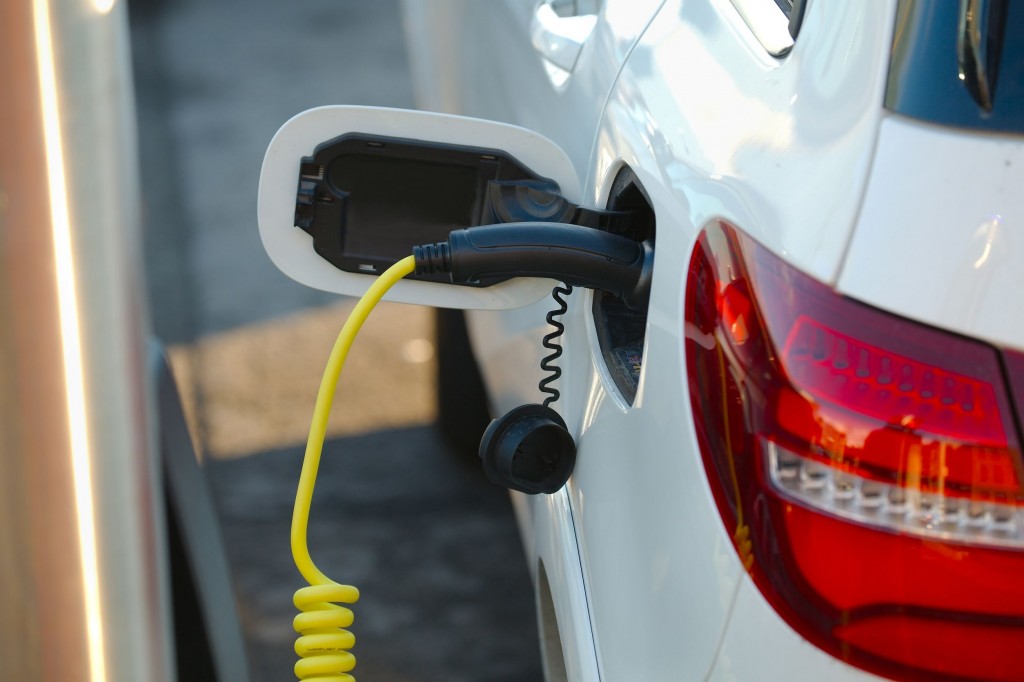 Eco-friendly vehicles, including hybrid cars, now account for a little over 1 percent (244,158) of all registered vehicles in Korea. (image: KobizMedia/ Korea Bizwire)

SEJONG, Feb. 28 (Korea Bizwire) – The Ministry of Land, Infrastructure and Transport announced a new set of measures Monday to help accommodate the rapidly increasing number of drivers of eco-friendly vehicles in Korea, which includes new rest areas for charging EVs and hydrogen vehicles.

These mini rest areas, or multipurpose rest areas, will be smaller (one-fifth, or one-tenth) than typical service areas along highways, but will be equipped with charging devices for EVs and hydrogen fuel cell vehicles, in addition to other amenities for drivers.

A total of 200 of the new rest areas will be established by 2025 across the country, officials said, adding that they will be built with private investment instead of government funding.

The latest announcement is separate from the government’s pre-announced plan of equipping all existing highway rest areas (some 200) with EV chargers by the end of 2017. As of the end of 2016, 105 were equipped with an EV charging station.

Other measures introduced on Monday included building at least six charging facilities for CNG (compressed natural gas) buses on expressways, a temporary 50-percent exemption on highway tolls for EVs and hydrogen vehicles (tentatively until 2020), and a 50-percent reduction on road use fees for building charging facilities.

As of last month, there were 14 hydrogen and 1,050 electric vehicle charging stations in South Korea, accommodating 126 and 11,794 vehicles, respectively. The government expects to increase the number of EVs here to 250,000 by 2020.

Eco-friendly vehicles, including hybrid cars, now account for a little over 1 percent (244,158) of all registered vehicles in Korea.