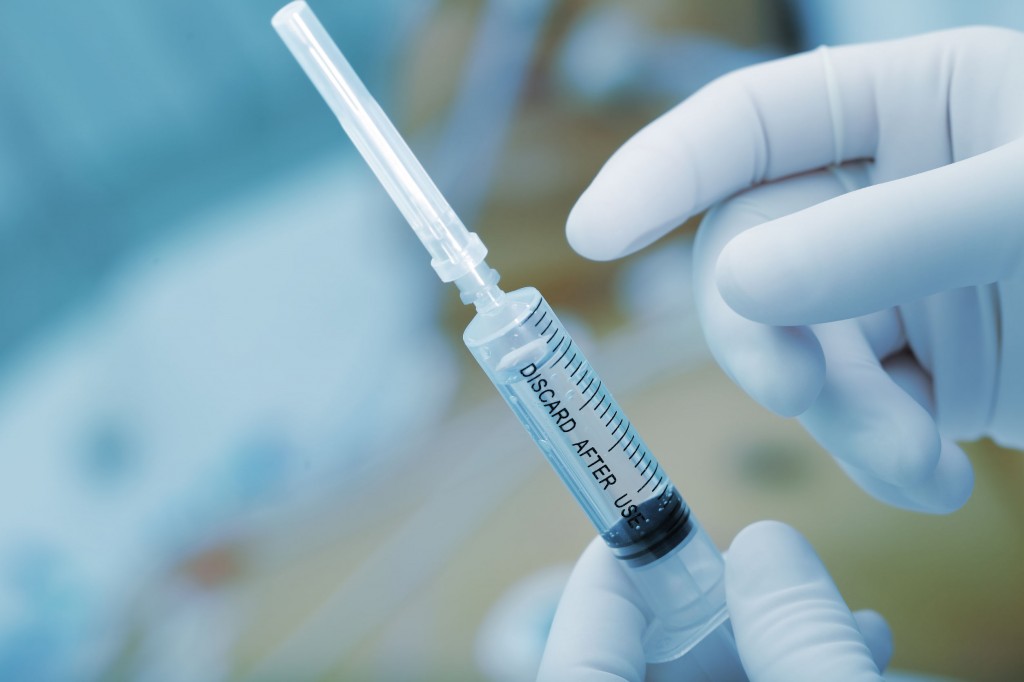 Although most healthy individuals can stem the flow of blood by applying pressure to a needle’s insertion point, patients with illnesses such as hemophilia tend to have difficulty doing so. (image: KobizMedia/ Korea Bizwire)

DAEJEON, Oct. 6 (Korea Bizwire) – A research team from KAIST (the Korea Advanced Institute of Science and Technology) has developed a self-sealing hemostatic needle that won’t make you bleed after it’s used, taking advantage of one of Korea’s most popular mariculture products – mussels.

The team leveraged the exceptional ability of mussels to attach themselves to rocks on shore despite being battered by strong waves, and used an adhesive component extracted from their byssus as a coating material for syringe needles.

Needles are essential in many branches of medicine. And although most healthy individuals can stem the flow of blood by applying pressure to a needle’s insertion point, patients with illnesses such as hemophilia tend to have difficulty doing so.

For this reason, needles are often coated with hemostatic materials to help stop bleeding.

According to the team, however, existing materials tended to show limitations in withstanding the force of friction during injection.

The materials must have both the ability to firmly adhere to the surface of the needle, but also bond to either the skin or the wall of the blood vessel after injection, which is where mussels came into play. 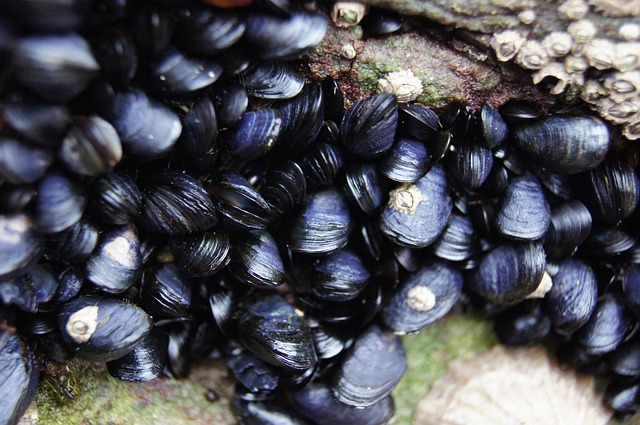 Mussels are able to stick to surfaces with their byssus, naturally produced filaments used for their adhesion. The newly developed needle is coated with partially crosslinked catechol-functionalized chitosan, extracted from a mussel’s byssus.

The new development will be of benefit not only to patients with hemophilia, but also cancer and diabetes patients, and those with long-term use of aspirin, said professor Lee Hae-shin, who took part in the research.

“We also expect synergy by combining the materials with other invasive medical equipment such as catheters or needles for bone biopsies.”