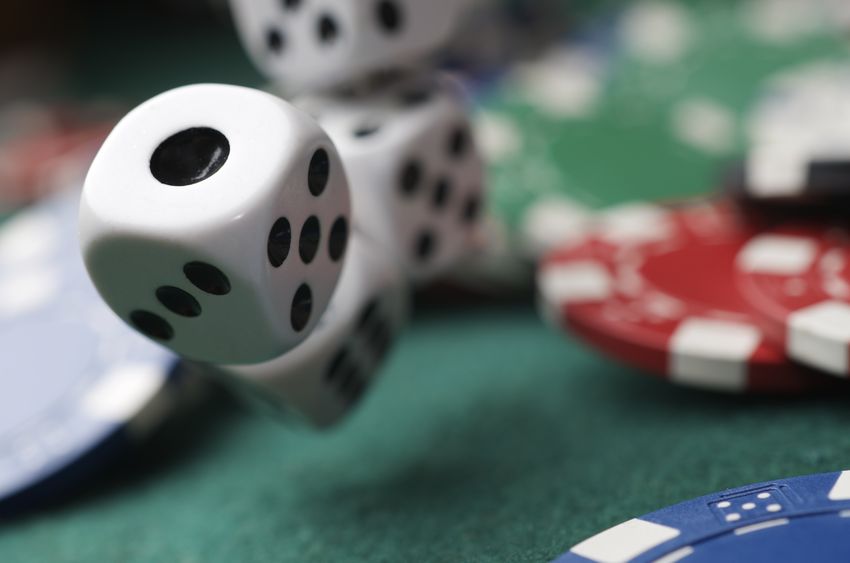 “The Kangwon Land Casino is a respirator that was provided for the survival of abandoned coal mine regions,” said Park Seon-gyu, governor of Yeongwol County. “The 1989 government restructuring of the coal industry abandoned a large number of coal mines, and also the workers who maintained their lives there.” (image: KobizMedia/ Korea Bizwire)

YEONGWOL, South Korea, Sept. 2 (Korea Bizwire) – With the Korean government’s strict regulations on gambling, the Kangwon Land Casino is currently the only gambling establishment open to locals, but this may change with new progress in the Saemangeum development project.

The project took off in 1991 as a 30-year plan to develop the region in North Jeolla Province into a major economic hub of East Asia. Among the enterprises is the Saemangeum Mega Resort, a $3.2-billion tourist center which will include hotels, marine tourism facilities, a convention center, water park, golf course, and a casino.

However, a recently proposed bill, that would allow the upcoming casino to also accept Korean citizens, is stoking fear and concerns among residents in the area around Kangwon Land.

Kangwon Land was established as part of a government plan to revitalize the declining economy of Gangwon Province’s once coal-driven cities and counties like Yeongwol and Jeongseon counties and the city of Taebaek.

Established in 1998, the casino brings in annual revenue of over 400 billion won ($353 million), and has allowed Kangwon Land to rapidly expand the scope of its operations in recent years.

“The Kangwon Land Casino is a respirator that was provided for the survival of abandoned coal mine regions,” said Park Seon-gyu, governor of Yeongwol County. “The 1989 government restructuring of the coal industry abandoned a large number of coal mines, and also the workers who maintained their lives there.”

“Coal burns to warm its surroundings but it’s eventually wasted, and just like that, the once-prosperous coal mine regions were also forsaken.”

Following the government restructuring of the industry, over 95 percent of all coal mines in Korea closed down, with thousands losing their jobs, leaving towns and counties economically shattered.

Governor Park went on to emphasize that the pain suffered by residents of the regions is not something of the past but an ongoing infliction. And while many eventually left their homes to make a living elsewhere, the towns are now occupied mostly by aged former miners who couldn’t leave their hometowns behind.

“These people have endured the dark years, and sacrificed their lives to fight for a solution, which is Kangwon Land,” added Park. “I’m sure the residents of Saemangeum are also struggling for their survival, but the latest talks (to allow locals into the upcoming casino) have left me baffled and in doubt.”

Park also criticized the “short-sighted, self-centered logic” of politicians, who are responsible for the healthy development of the nation’s industries.

The Saemangeum special law revision has also sparked other concerns and controversy, mainly for promoting gambling that can lead to addiction and the destruction of families.

Yet, there are other voices supporting the new casino, claiming that establishing another casino open to locals will resolve the currently monopoly, and improve overall services at both casinos by creating a competitive structure.

“The Saemangeum special law revision must be withdrawn, and this debate over allowing other casinos to accept Koreans must not be repeated again,” said Park.