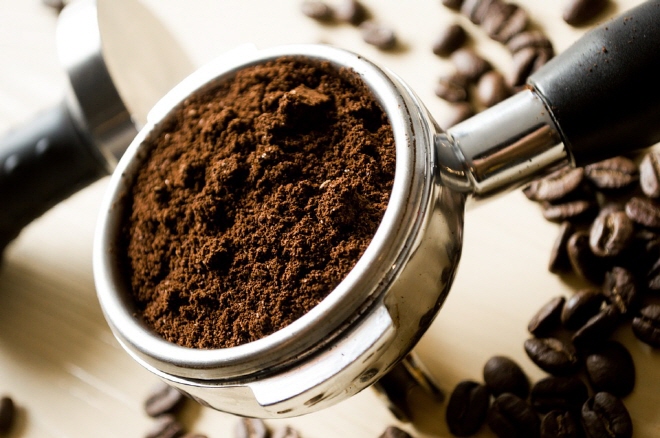 The Korean Institute of Machinery and Materials reported on Wednesday that chief researcher Choi Yeon-seok has developed what is being called a Tilted-Slide Fast Pyrolyzer.

This technique employs the method of rapidly heating coffee residues in the absence of air and evaporating them like water vapor. By adopting the new technology, the research team successfully created biogas from the coffee grounds.

When dried coffee residue is dropped by gravity along the slope at the top of the reactor, it meets sand heated to 500 degrees and is vaporized. When this steam is collected and frozen, it becomes biogas.

Charcoal dust generated as a byproduct during the reaction process was designed to be reused as a source of heating.

The research team explained that biogas has greater heat generation potential than wood.

The reaction processing capacity is enough to accommodate the entire amount of coffee grounds generated by 1,000 coffee shops.

“The new technology will contribute to increasing the utilization of eco-friendly renewable energy by improving efficiency in producing biogas,” said Choi Yeon-seok.

He also added that the introduction of the new technology to coffee bean producing countries such as Brazil and Vietnam will also help solve environmental problems such as garbage disposal.

Meanwhile, all the coffee grounds used to develop the new technology were donated by Starbucks Coffee Korea Co.