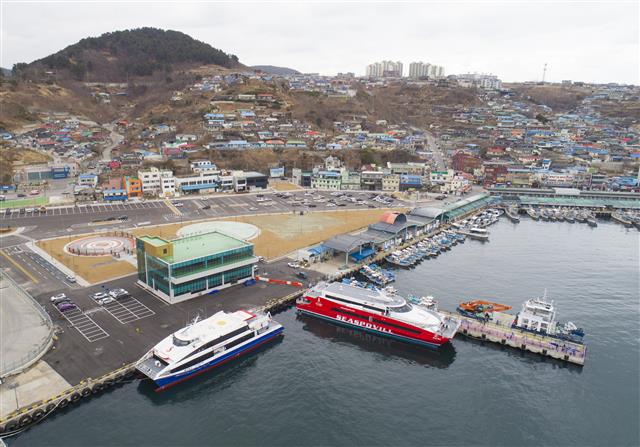 Donghae plans to declare its intention to participate in the East Sea movement at the upcoming 100th anniversary of the March 1 Independence Movement. (image: Donghae City Government)

DONGHAE, Feb. 28 (Korea Bizwire) — The city of Donghae in Gangwon Province, commemorating the 100th anniversary of the March 1 Independence Movement, will participate in the movement to change the common designation of ‘Sea of Japan’ to ‘East Sea’.

Recently, the International Hydrographic Organization (IHO) asked South Korea to discuss with Japan on the matter of naming the sea located east to the Korean peninsula as it announced its preparation to produce a new version of the Limits of Oceans and Seas.

While the South Korean government has been taking a default stance on using ‘East Sea’ as the only name to describe the sea, it has agreed to use both names, ‘East Sea’ and ‘Sea of Japan’, until an agreement is reached between South Korea and Japan.

As such, Donghae plans to declare its intention to participate in the East Sea movement at the upcoming 100th anniversary of the March 1 Independence Movement.

The city will insert a link on the city website to allow visitors easy access to information on the East Sea provided by the Korea Hydrographic and Oceanographic Agency, and lead the East Sea movement to promote the city worldwide.

“The naming dispute is not over,” said Shim Gyu-un, the mayor of Donghae. “We will work with related agencies and organizations to resolve the issue once and for all.”

Meanwhile, Japanese Prime Minister Shinzo Abe said at the Lower House Budget Committee session on February 12 that “Sea of Japan is the only term that has been recognized internationally without any need or basis to change it.”